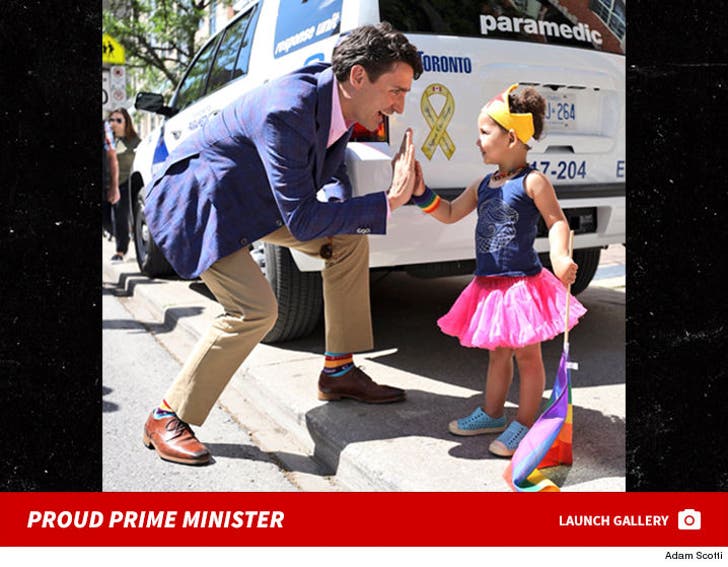 Canadian Prime Minister Justin Trudeau did what Donald Trump has refused to do for all of June ... walk among his LGBT citizens to honor Pride Month.

Trudeau joined in on Canada's largest Pride parade in Toronto Sunday, where he took to the streets to march with members of the LGBT community. He made many stops along the way ... shaking hands and talking to reporters.

President Trump has failed to formally acknowledge June as Pride Month -- unlike President Obama﻿, who did so almost every year over his 8-year term.

Looks like the PM is keeping up with the tradition up north. 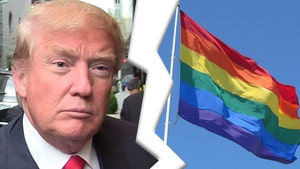 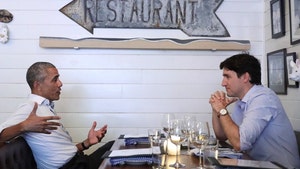