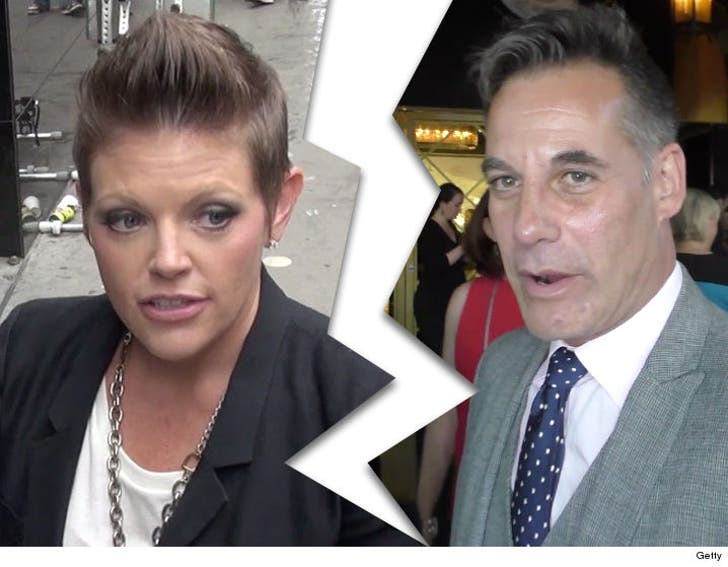 Natalie cites irreconcilable differences in her petition to end her marriage with Adrian Pasdar. The couple has two boys, ages 16 and 12, and she's asking for joint custody.

Natalie and Adrian, an actor who starred in "Heroes," married back in 2000.

Sources connected with the couple tell TMZ the split is amicable.

Natalie's rep tells TMZ it's a private family matter and they will not comment. 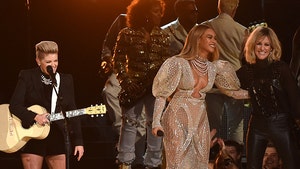 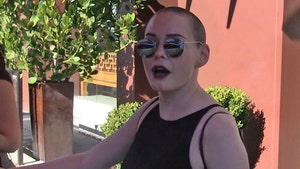