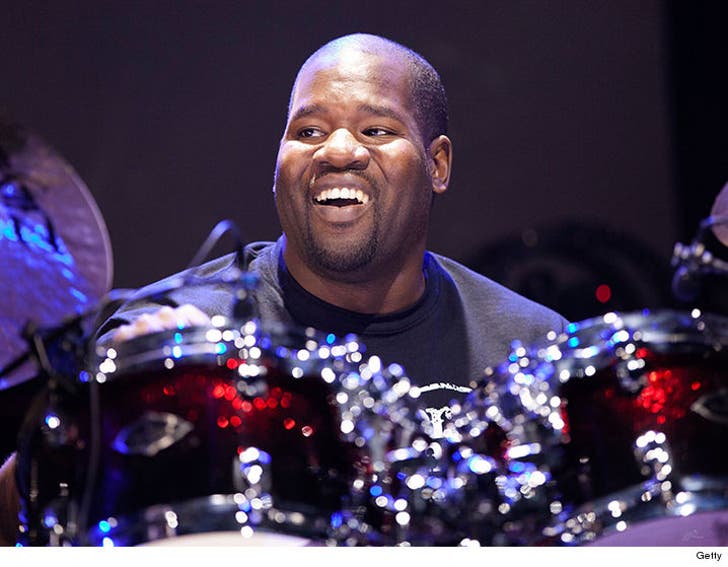 John Blackwell Jr. -- who toured with Prince as his drummer for over a decade -- died Tuesday.

John's wife, Yaritza said he died peacefully in her company. She said, "Thanks God for his life and thanks everyone for their support." 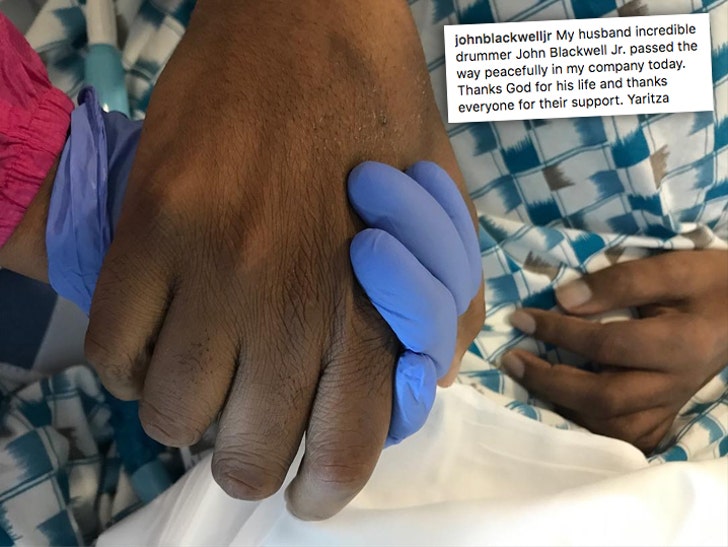 The cause of death is unknown but Blackwell battled a brain tumor last year after undergoing a battery of tests at a hospital in Japan. Yaritza setup a GoFundMe page last July ... and as of date it's raised over $78,000 to help cover medical expenses.

Blackwell took up drums at 3 years old, inspired by his father who was himself an accomplished drummer. Blackwell toured with Patti LaBelle before he met Prince, and he also toured with Justin Timberlake ﻿on his FutureSex/LoveSounds album. 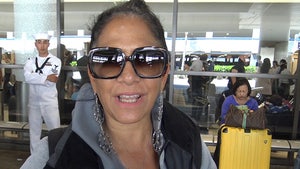