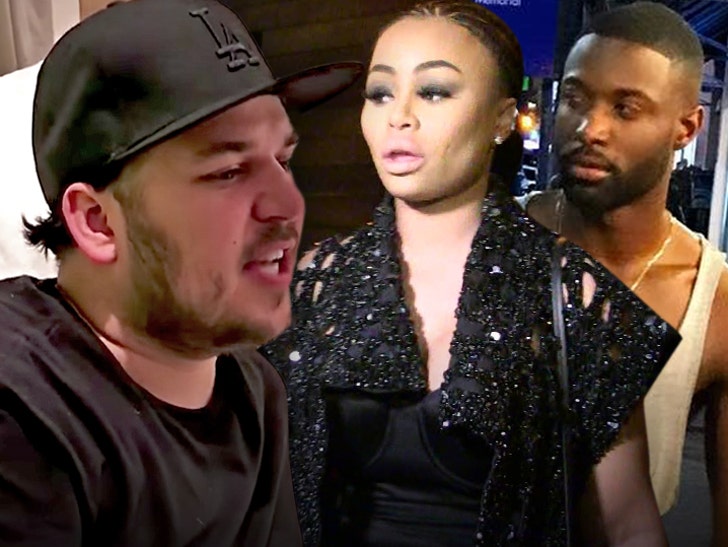 Rob Kardashian might have an ally in his attempted takedown of Blac Chyna ... Pilot Jones, one of the guys she allegedly dated after one of their many splits.

Pilot's moved to Miami, documenting his life post-BC for an upcoming reality show called "A-List: Miami." It's been filming for a few months and we're told he goes into great detail about their relationship ... mostly how Chyna used him to goose her TV show with Rob.

Production sources tell us Pilot has been trying to get Chyna and Rob on his show to talk about the makeout photos. 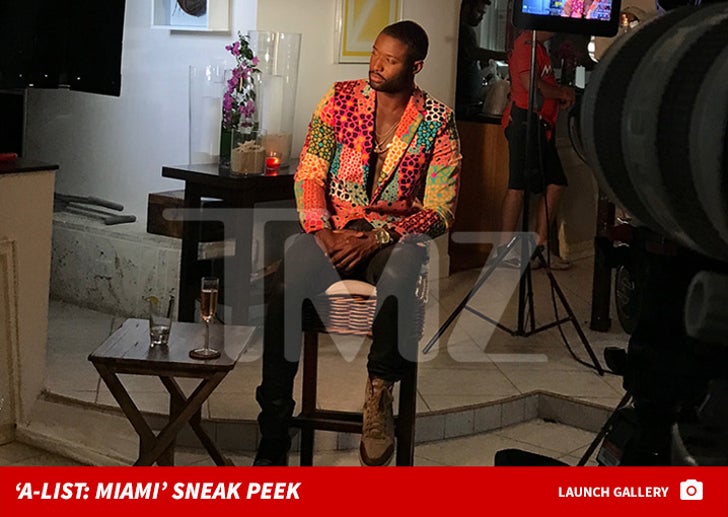 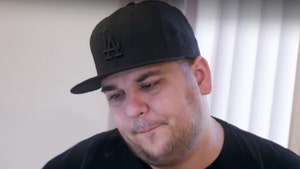 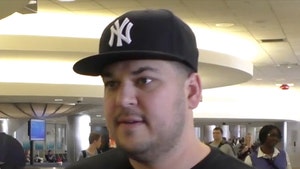 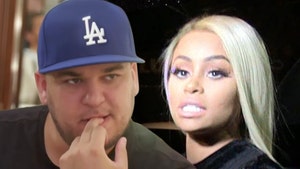