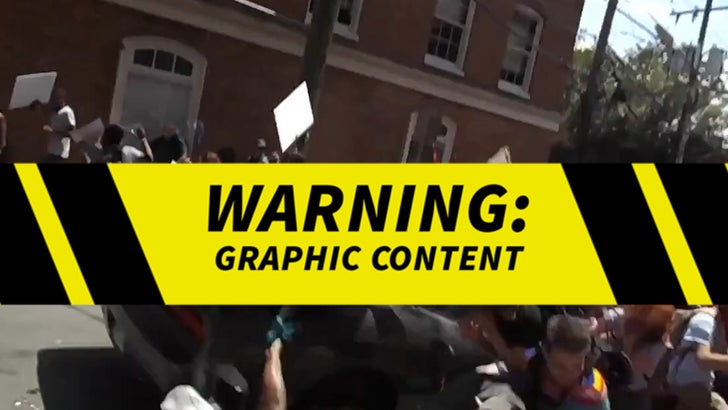 The carnage from the terrorist attack in Charlottesville, VA Saturday was captured graphically on a new video obtained by TMZ.

You see the speeding car slam into a group of people on the street. The impact is fierce ... and clearly deliberate. The victims were tossed in the air like rag dolls ... some violently pinned by the vehicle.

One person was killed and 19 others were injured in the attack. 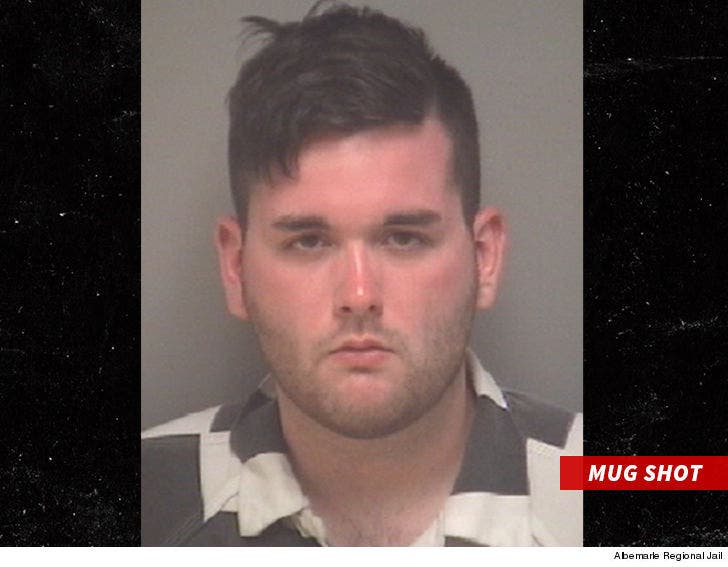 20-year-old James Alex Fields from Ohio has been arrested for the attack. 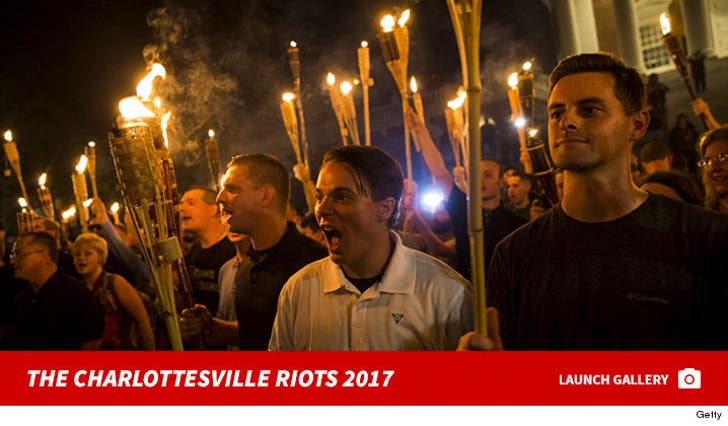 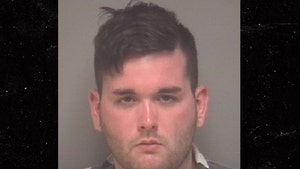 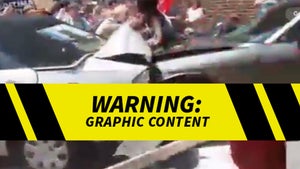