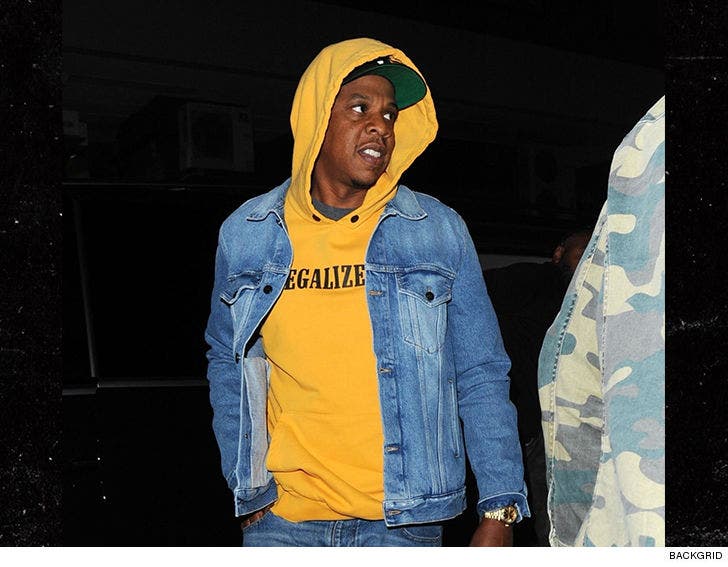 Jay-Z re-surfaced in London Friday night, after opening up about his feud with Kanye West.

Jay hit up Chiltern Firehouse, after releasing his interview on Tidal, in which he says Kanye crossed the line when he ranted on stage about Jay's wife and kids during Kanye's meltdown period.

You'll recall, Kanye called out Beyonce at his Sacramento show last November, saying she's a diva. And Jay groused Kanye never brought Blue Ivy to his house so all the kids could play.

When Jay comes back to the U.S.A., he'll have his very own home, because the $90 million Bel Air estate he and Beyonce bought just closed escrow. 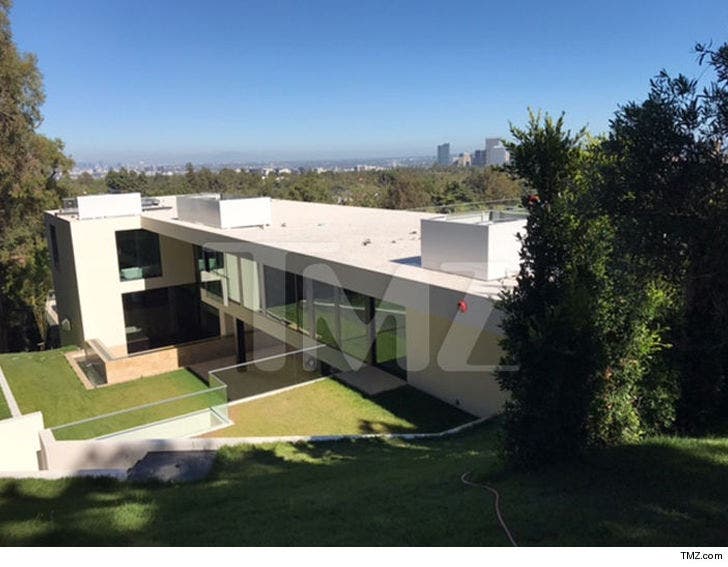 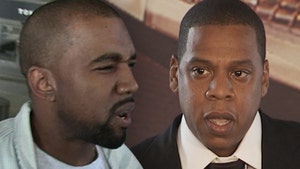