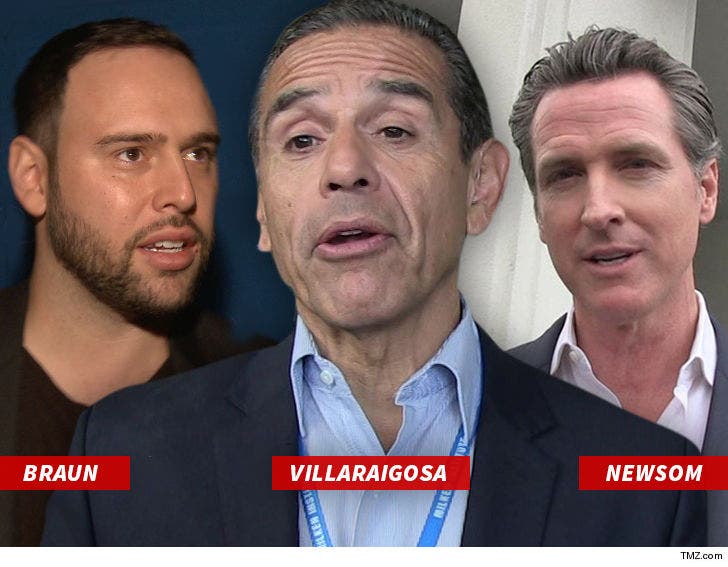 One of the leading contenders for the Democrats in the next California gubernatorial election has just taken aim at his archrival, using Scooter Braun to fire the shot.

Former L.A. Mayor Antonio Villaraigosa has just reacted to the TMZ story, in which we reported some powerful Dem fundraisers and political operatives have urged Braun -- who manages Justin Bieber, Usher and Kanye to name a few -- to run for governor.

Villaraigosa's spokesperson tells TMZ, "Clearly, he knows how to handle a rich kid with a famous hairdo, so if he runs, It'll be fun to watch him [Scooter] take on Gavin Newsom in a debate,"

Newsom, the current CA Lt. Governor, has excellent hair but only a middle class pedigree. BTW, we're guessing the guy with the famous hairdo is Justin, not Kanye.

One of the pols who is pushing Scooter to make a run told us, "This just proves why Scooter should throw his hat in the ring. These guys care more about political infighting than the future of California." 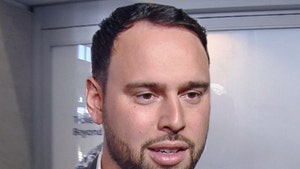 Scooter Braun, Democrats Push Him To Run for California Governor 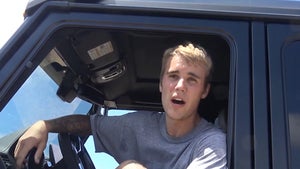 Justin Bieber to Photog: You Were Really, Really Mean, But Let's Talk it Out, Bro