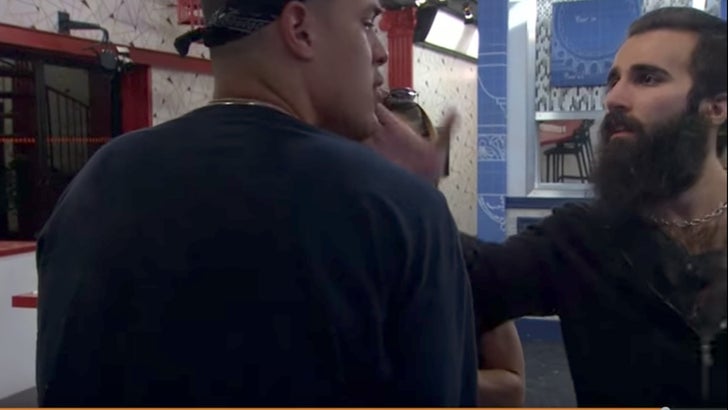 "Big Brother" has a little bit of everything this season, including assault and battery.

Check out the live feed, where Josh Martinez breaks down after one of his comrades was evicted from the house Thursday.

Enter Paul Abrahamian, who was clearly incredulous Josh was showing emotion. For Paul, it was nothing a little slap couldn't cure.

You may recall, Paul's the guy who also planned to show up in black face earlier in the season.

"Big Brother" has been off the rails this season. As we reported, one of the contestants even threatened to rape the wife of one of the house guests and make the guy's kids watch. 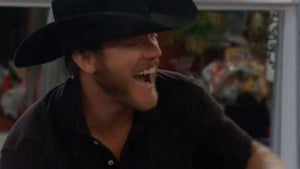 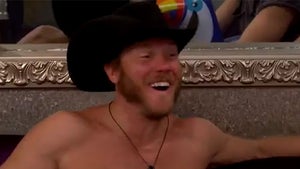