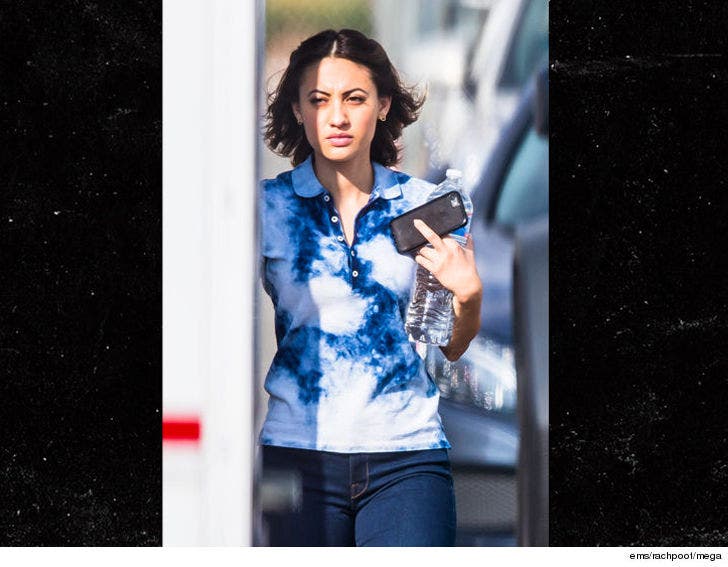 Francia Raisa was in no mood to pose for the cam Friday on her film set.

Photogs were out in force to get a pic of the woman who saved Selena Gomez's life by donating a kidney.

Selena revealed this week her best friend donated the kidney several months ago, after hers were failing.

Francia was on the set of her new TV show, "Grown-Ish."

TMZ broke the story ... Francia actually had a harder time recovering than Selena. She was not able to engage in any serious physical activity for several months and her diet is now restricted and monitored. 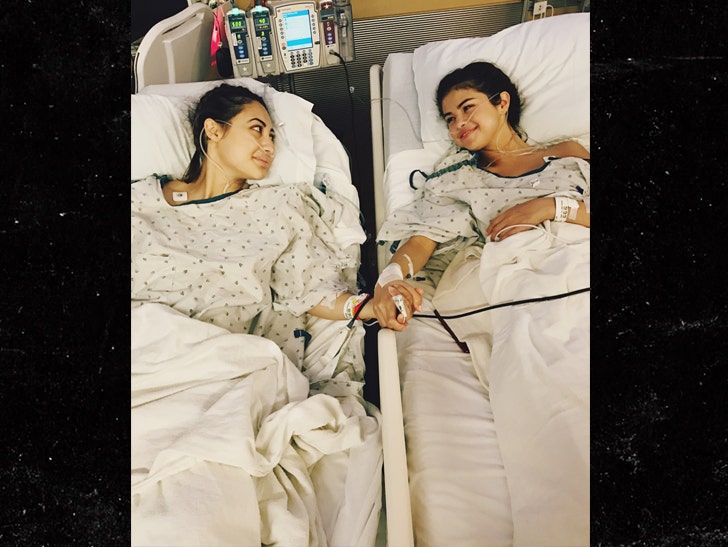 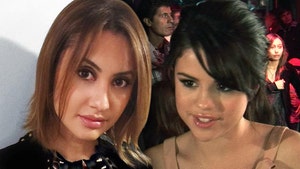 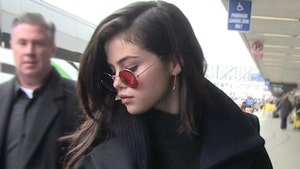 Selena Gomez, My Faith in God Got Me Through Kidney Failure