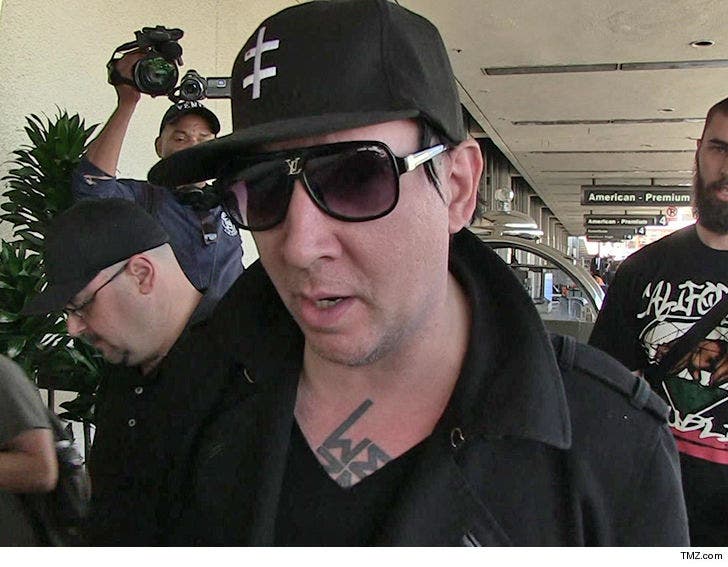 Marilyn Manson's concert in NYC just came to a scary abrupt halt when 2 giant gun props came crashing down on him ... sending the rocker to the hospital.

Manson was reportedly about an hour into his show at the Manhattan Center Hammerstein Ballroom -- performing his hit "Sweet Dreams (Are Made of This)" -- when the stage prop fell on top of him.

According to various reports ... it took several minutes for emergency workers to get Manson out from under the props, and he was put on a stretcher and taken to the hospital.

No word yet on the rock star's injuries, but the rest of the show was obviously canceled.

Here's another view of the incident ... starting around the 2-minute mark. 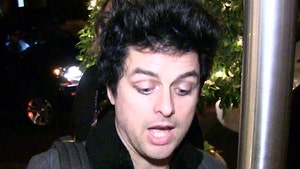 Green Day Responds to Acrobat's Death, 'We Weren't Told Until After the Show' (UPDATE) 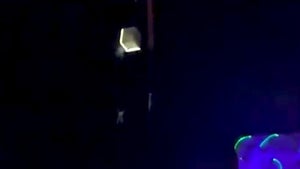