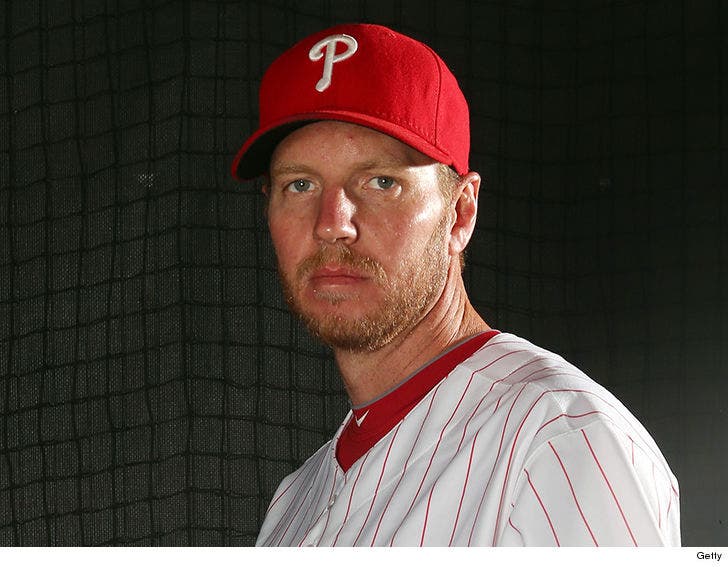 The family of ex-MLB pitcher Roy Halladay insist he was an extremely responsible pilot ... despite witness claims he was hot-dogging before the crash.

"Just as he was known for his work ethic in baseball, [Roy] was also widely respected by those who knew him in the aviation community for his hard work, attention to detail and dedication to safety while flying," the family said in a statement.

TMZ Sports spoke with multiple witnesses who say Roy's plane was making extreme and unusual changes in altitude while flying over the Gulf of Mexico on Tuesday before the fatal crash.

One witness described it as "aggressive flying."

But Roy's family says that just doesn't sound like Roy.

"Since retiring from baseball, [Roy] has been actively studying, accumulating the required flight hours and obtaining multiple pilot certifications and licenses."

"He treated his passion for aviation with the same joy and enthusiasm as he did his love for baseball."

The Halladay family says they are "heartbroken" -- and will remember him for his success as a major league pitcher, an amazing father, loving husband and loyal friend.

The family also says they will hold a "celebration of life" for Roy on Tuesday in Florida and the service will be open to the public. 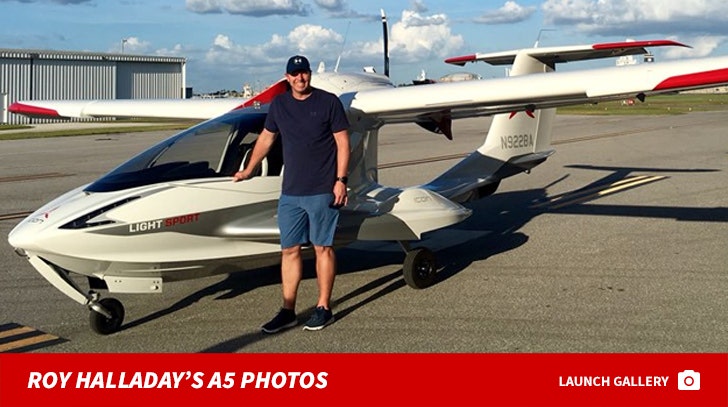