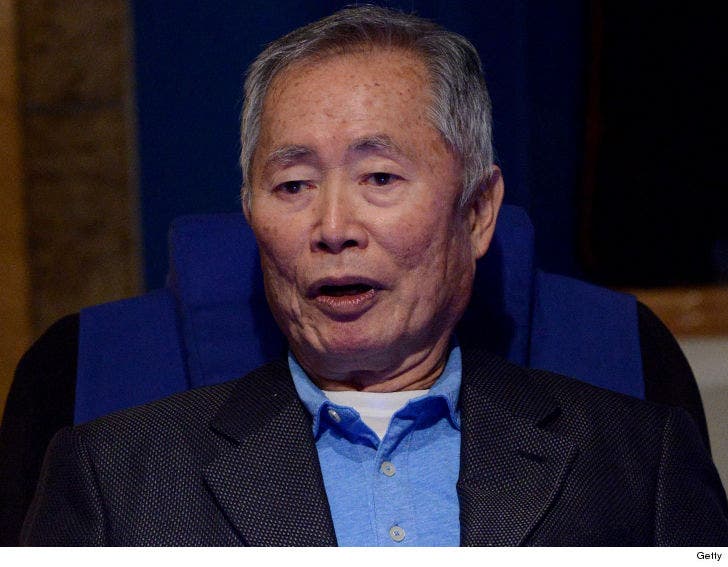 George Takei says he's "shocked and bewildered" at claims made by a former model/actor who says the "Star Trek" star drugged and sexually assaulted him in 1981.

Takei is responding to allegations made by Scott B. Brunton, who says 36 years ago he went to dinner and the theatre with Takei. Brunton says when they went back to Takei's home he was given some sort of date rape drug, causing him to pass out. He says when he awoke his pants were down and Takei was groping his crotch.

Takei just responded by saying, "The events he describes back in the 1980s simply did not occur and I don't know why he has claimed them now." He continues, "I've racked my brain to ask if I remember Mr. Brunton, and I cannot say I do."

And he goes on ... "Right now it is a he said/he said situation, over alleged events nearly 40 years ago. But those that know me understand that non-consensual acts are so antithetical to my values and my practices, the very idea that someone would accuse me of this is quite personally painful."

But then Takei says something curious, "I do take these claims very seriously."

The Hollywood Reporter says it interviewed several of Brunton's longtime friends who said Brunton had long ago confided about the alleged incident. 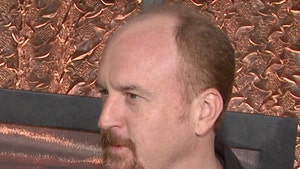