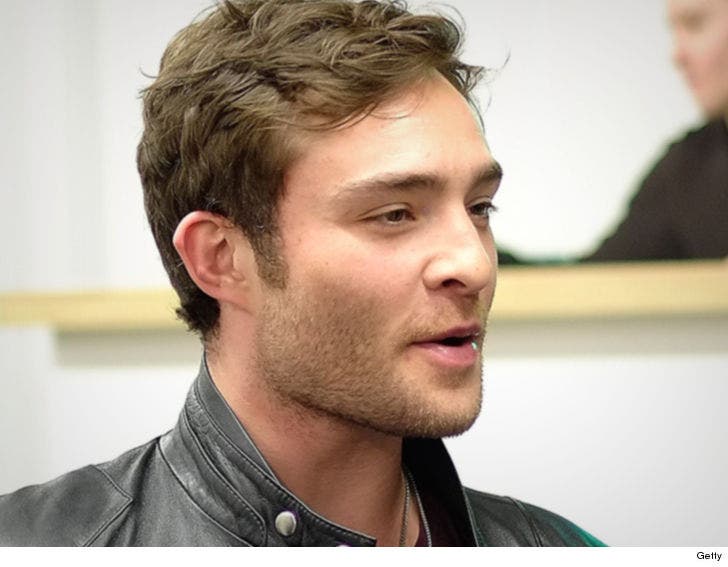 Ed Westwick is disputing claims by a second accuser that he sexually assaulted her in July 2014.

Aurelie Wynn posted on Facebook that Westwick "pushed me face down and [I] was powerless under his weight. I was wearing a one piece bathing suit that he ripped, I was in complete shock." She adds, "I told the guy I was seeing [Mark Salling] that I got raped."

Westwick just posted, "It is disheartening and sad to me that as a result of two unverified and provably untrue social media claims, there are some in this environment who could ever conclude I have had anything to do with such vile and horrific conduct. I have absolutely not, and I am cooperating with the authorities so that they can clear my name as soon as possible."

Another woman, Kristina Cohen, also claims Westwick raped her and she filed a report Tuesday with LAPD. 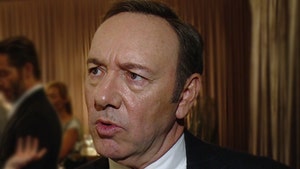