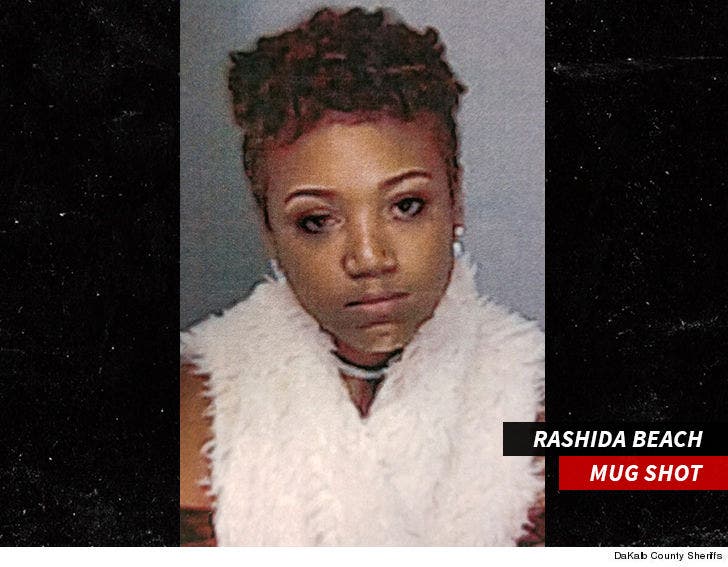 Rashida Beach -- a star on MTV's "Are You the One?" who returned to win the "Second Chances" spinoff -- was arrested in Georgia for a DUI ... TMZ has learned.

Law enforcement tells us ... Rashida was booked early Saturday morning by DeKalb PD and faces 4 charges -- DUI, exceeding maximum speed, driving on a roadway laned for traffic and open container. She was released on $2,400 bond. 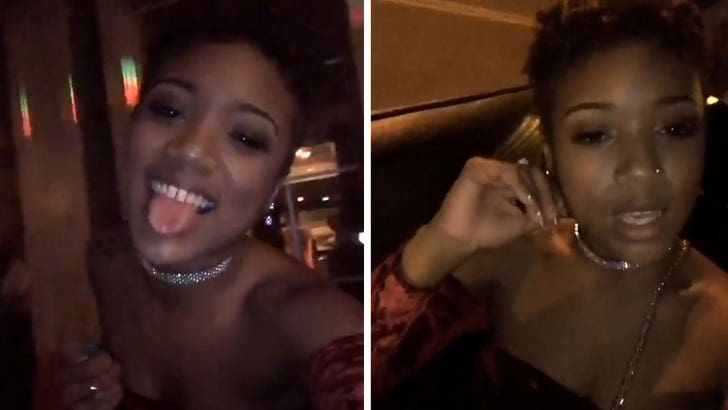 Rashida was a standout on season 3 of 'AYTO?' in 2015 with her match, Devin ... and the 2 returned to take home the top prize earlier this year on the show's "Second Chances" spinoff. 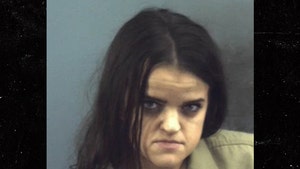 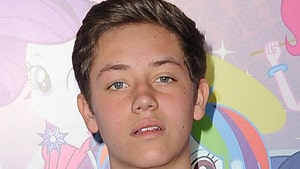