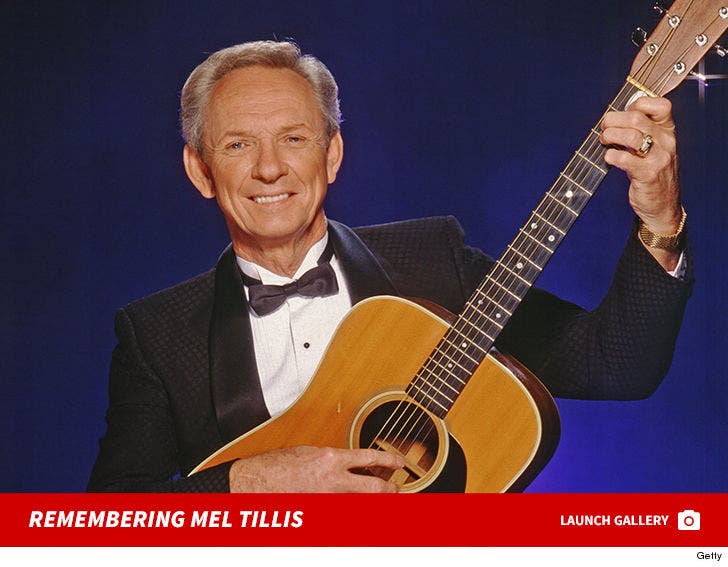 Mel Tillis, the country music legend who wrote and sang dozens of chart-topping hits, is dead.

He wrote the classic, "Ruby (Don't Take Your Love to Town)," "Detroit City" and "Mental Revenge." Tillis also recorded "Coca Cola Cowboy," featured in the Clint Eastwood flick "Every Which Way but Loose."

Tillis was indicuted into the Grand Ole Opry and the Country Music Hall of Fame.