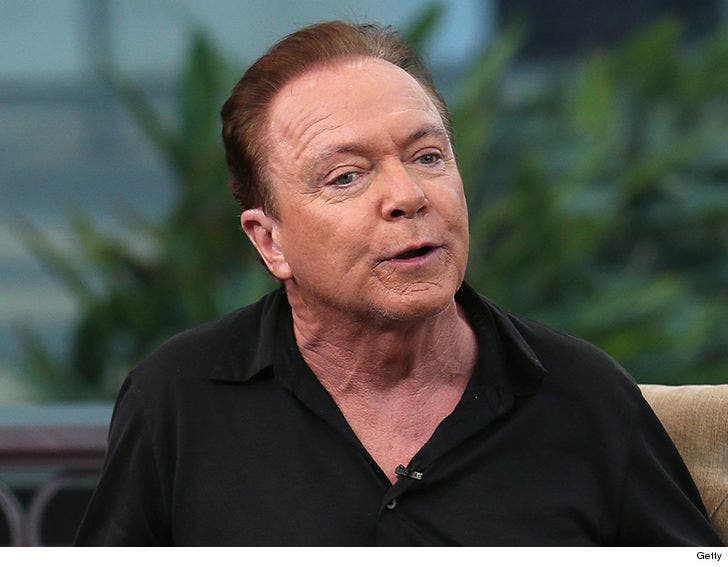 David Cassidy's condition has deteriorated and he's now in ICU and the family is preparing for the end ... TMZ has learned.

TMZ broke the story ... David was rushed to a Florida hospital earlier this week. His organs were failing and he was in desperate need of a kidney transplant.

Sources now tell us David has taken a turn for the worse ... he now has a breathing tube and doctors say David's prospects are grim. As one source puts it, "There's really no issue anymore for a transplant. It's futile."

We're told doctors have summoned David's immediate family -- his son and ex-wife -- back to the hospital for what could be their final visit. 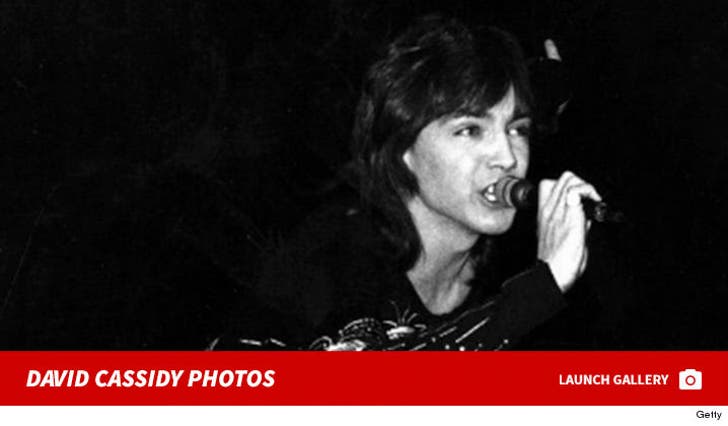 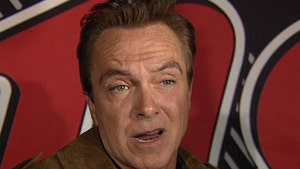