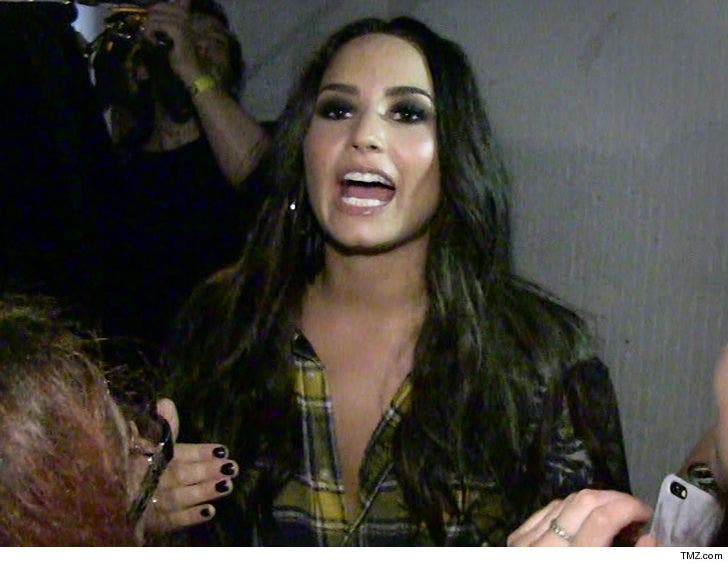 The iconic song from "Frozen," "Let It Go," was shamelessly ripped off from a famous international artist, who is now suing everyone even remotely connected with the smash hit.

Jaime Ciero claims in a new lawsuit "Let It Go" was obviously inspired by his song, "Volar." Ciero recorded the song in 2008 and it was played globally. Ciero calls the song "a huge international success reaching millions of listeners and landing on numerous charts of the most popular, top-performing songs."

Listen to both (below). Gotta say ... even though "Volar" is recorded in Spanish, there are similarities. The question ... are there enough to make a case?

He's suing Disney, Idina Menzel who recorded it for the movie, Demi Lovato who recorded the single and others.

If Ciero wins, the judgment could be humongous. He wants profits from the movie, the music, the marketing ... you name it.

Listen, and judge for yourself.