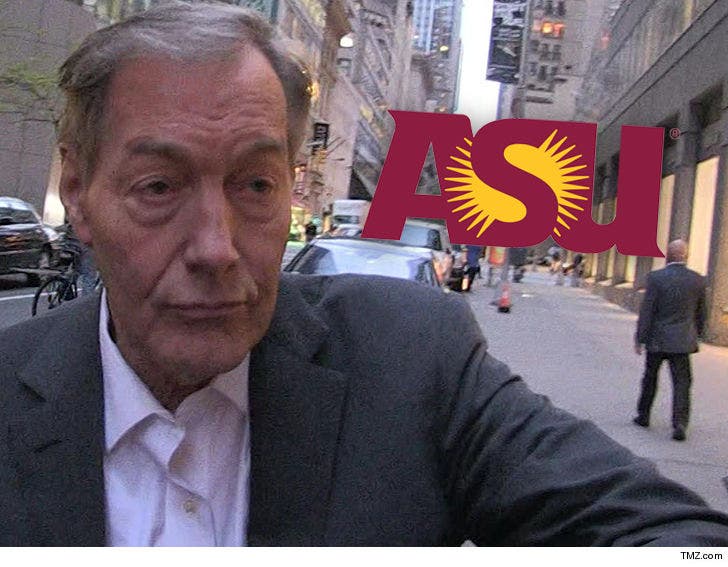 Christopher Callahan, the dean of ASU's Walter Cronkite School of Journalism and Mass Communication, says the university is rescinding Rose's 2015 award. Callahan emphasized the move was unprecedented and "the idea of 'taking' back a Cronkite Award is so foreign" the school had never considered it.

He says this is the first time in the award's 30 year history.

"We give the award each year based on the knowledge we have of a recipient at that time," Callahan's statement read. "When new information about a recipient surfaces, the question we ask is not whether the award would be given again with a new set of facts, but whether the transgressions are so egregious that they demand nothing less than a reversal of history."

At least 8 women have come forward and accused Rose of various forms of sexual harassment and assault.

Callahan says students, alumni, staff and other journalists helped him reach the decision.