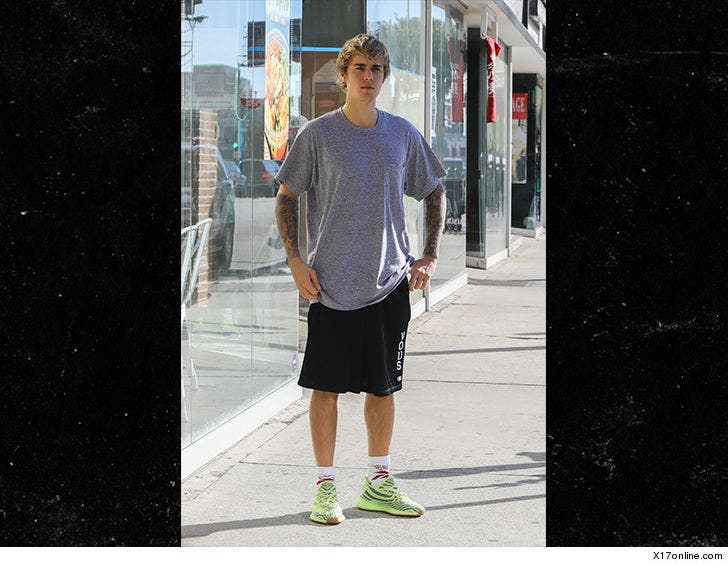 Justin Bieber much be rich, because he dropped $700 for a band spankin' new pair of Adidas Yeezy Boosts ... in semi frozen yellow no less!

The Biebs was tooling around Westwood, showing off the coveted kicks. No sign of Selena.

It is possible .. since he has ties to the Kardashians, he might have scored a pair for free.

Biebers been staying put in L.A. recently, probably for 3 reasons. He's taking time to chill after cancelling his concert tour, his girlfriend is in the City of Angels, and that's where he goes to church. 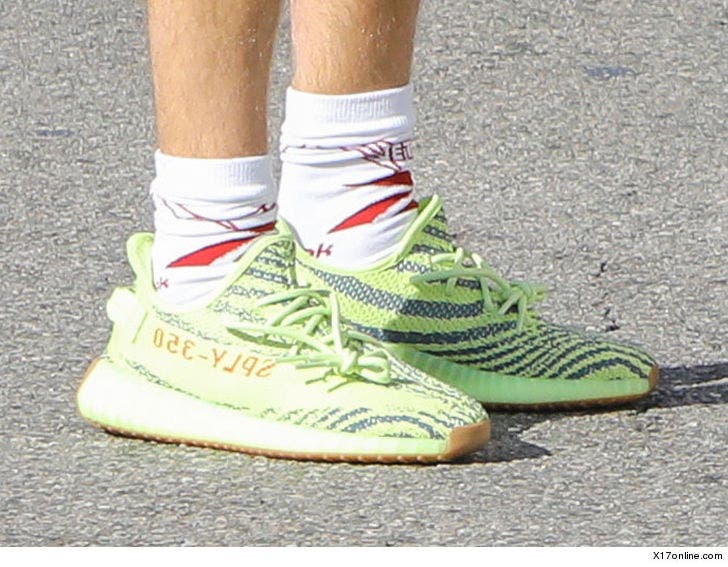 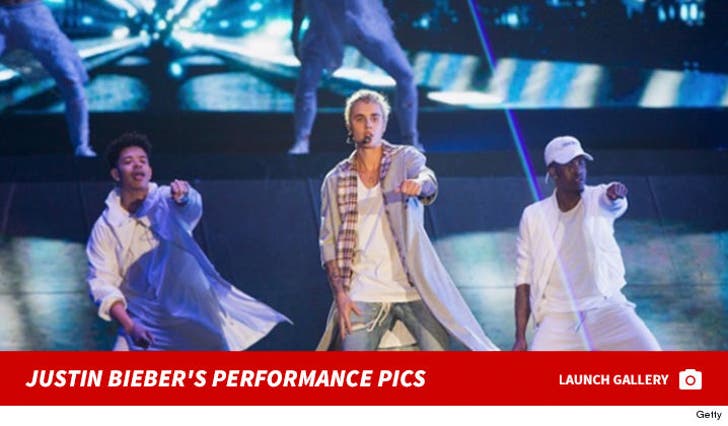 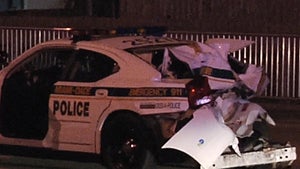 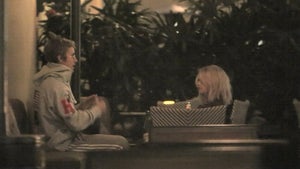 Justin Bieber & Selena Gomez, Blonde and Together After Church