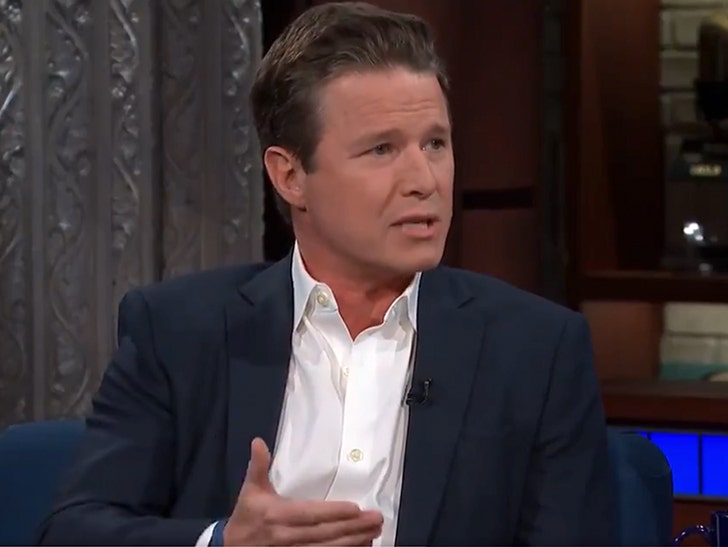 Billy Bush says part of the reason he penned an op-ed calling out President Trump had to do with his accusers, and what Billy perceived as the Prez belittling their claims.

TONIGHT: After his op-ed in the @NYTimes, Billy Bush stops by #LSSC to reveal why he's speaking out now, and to talk about what really happened on that bus. pic.twitter.com/buSWhph3mJ

Billy's on the "Late Show" with Stephen Colbert Monday night, and he elaborated on how he came to write a piece in the New York Times directly calling out Trump as the voice on the Access Hollywood tape ... after Trump reportedly tried denying it.

He says he was moved to action by Trump's accusers and their stories ... whom he believes Trump is undermining by casting doubt on the tape.

The fired NBC host goes after Trump again pretty passionately here -- ya gotta wonder when DT will hit back. 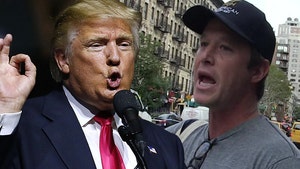 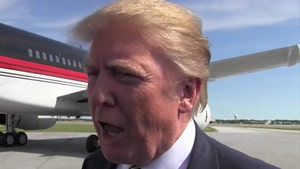