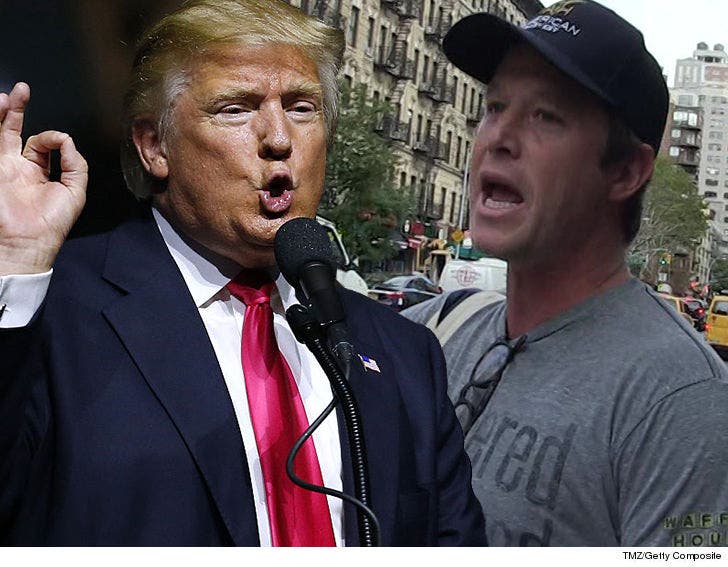 Billy Bush is calling out Donald Trump ... asserting that it was, in fact, him on the Access Hollywood tape, and he DID say "Grab 'em by the p****."

Bush penned an op-ed for the New York Times Sunday with the title "Yes, Donald Trump, You Said That." In the piece, he says it clear as day ... "He said it. 'Grab ‘em by the p****.' Of course he said it. And we laughed along, without a single doubt that this was hypothetical hot air from America’s highest-rated bloviator."

Trump has reportedly tried casting doubt on the authenticity of the Access Hollywood tape, suggesting it could be a fake. But Bush crushes that notion completely.

The op-ed ﻿also covers Bush's rise at NBC, with a seemingly defiant Bush writing ... "Was I acting out of self-interest? You bet I was. Was I alone? Far from it. With Mr. Trump’s outsized viewership back in 2005, everybody from Billy Bush on up to the top brass on the 52nd floor had to stroke the ego of the big cash cow along the way to higher earnings."

Bush ends by saying the past year has been an awakening for him, and he feels he's a better man now for his 3 daughters. He left NBC after the tape surfaced last year during the election. 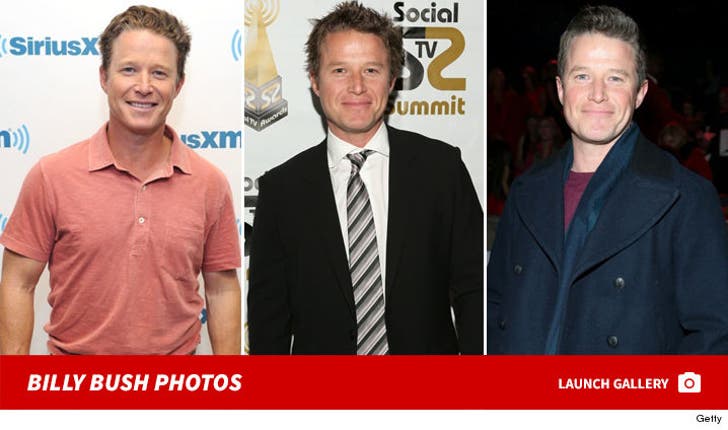 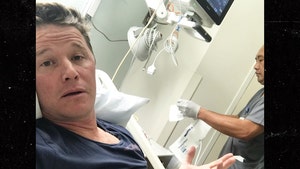 Billy Bush Hospitalized After Getting Hit by Golf Ball 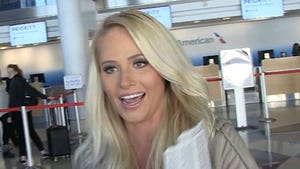