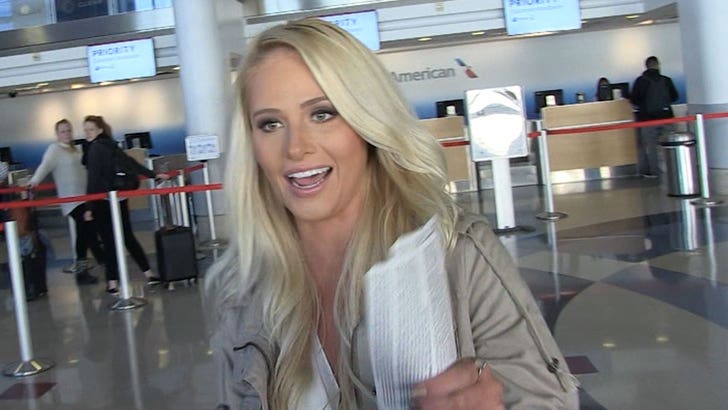 Tomi Lahren doesn't think President Trump has anything to fear despite his former national security adviser pleading guilty to lying to the FBI ... so she says he can just keep on making America great again.

We got the Fox News contributor at LAX Saturday and asked if Trump should be nervous about Michael Flynn deciding to turn state's evidence in his plea deal. She says no way, because if there was a smoking gun ... we'd already know.

Tomi's confidence seems to echo Trump's, who claimed earlier Saturday he fired Flynn because of his lying and said there's nothing to hide.

I had to fire General Flynn because he lied to the Vice President and the FBI. He has pled guilty to those lies. It is a shame because his actions during the transition were lawful. There was nothing to hide!

Lahren then steered the topic to something she and her fellow conservatives seem to care more about. Hint -- it doesn't involve Mueller's investigation ... or Russia. 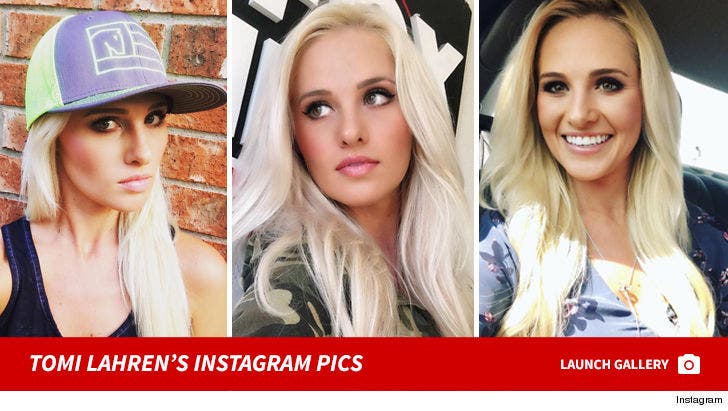 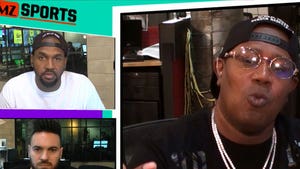 Master P Tells Why He Talked To Tomi Lahren, And Why It's Important