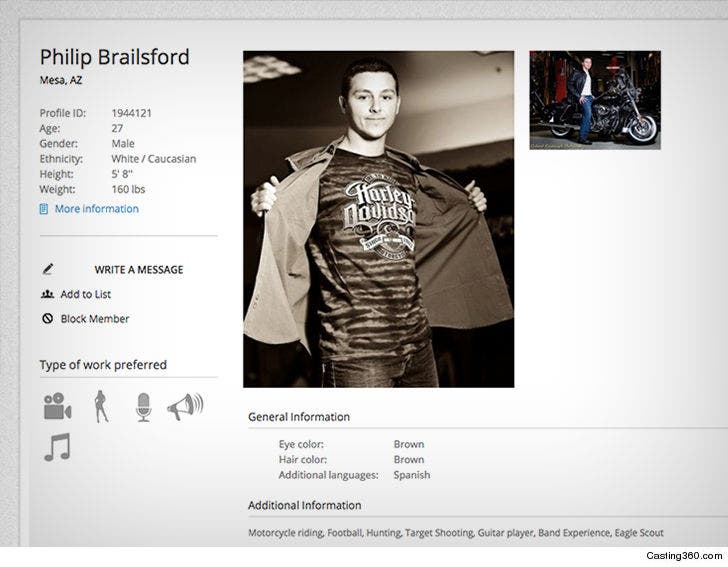 Apparently being a cop wasn't Philip Brailsford's first choice in careers, because he first tried in vain to become an actor.

Brailsford, who was just found not guilty for shooting and killing Daniel Shaver in a Mesa, Arizona hotel, posted his talents on an acting website. It seems the well was dry because he has no credits. 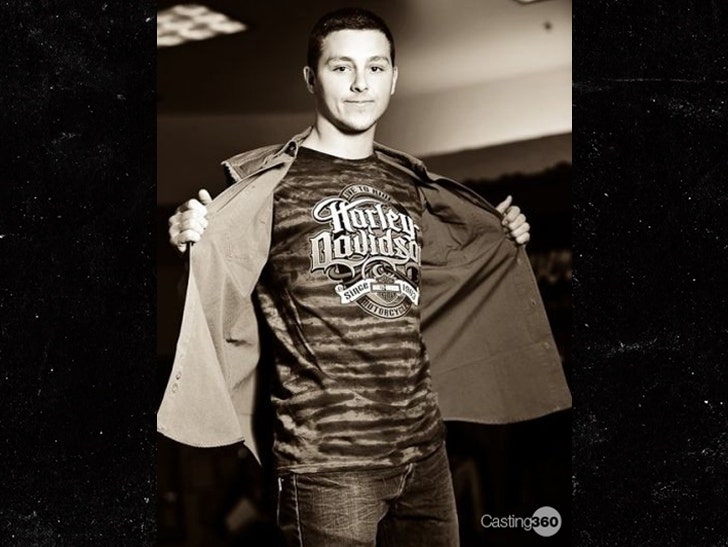 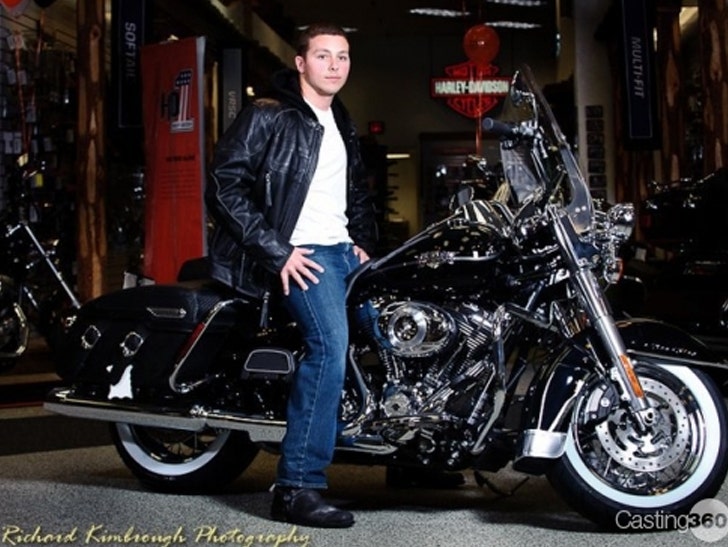 Brailsford was fired from the force after the shooting for violating police department policy.