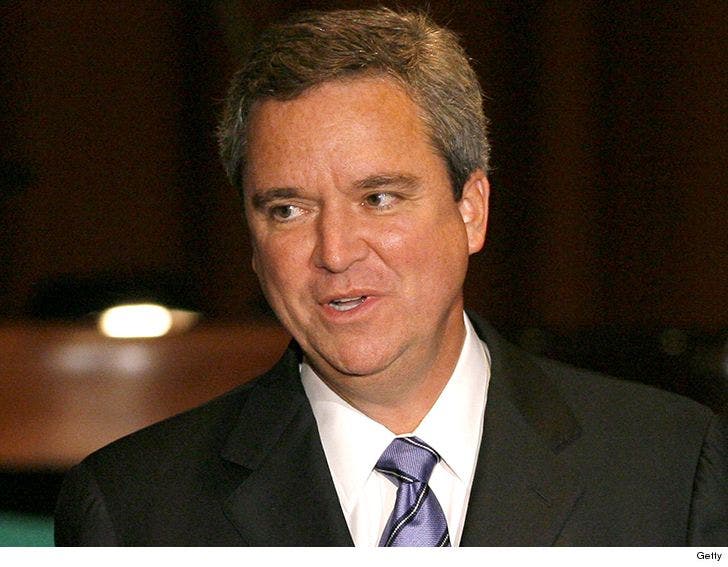 Miss America Organization CEO Sam Haskell has resigned just days after some of his disgusting and sexist email exchanges were leaked.

The Board of Directors of the Miss America Organization made the announcement Saturday saying Haskell was done effective immediately. The news came moments after COO Josh Randle and chairman Lynn Weidner resigned.

The internal emails, in an explosive report by The Huffington Post, revealed a bunch of name-calling, slut- and fat-shaming. One email referred to former Miss USAs as "c**ts."

As we reported ... former Miss USA Mallory Hagan said this type of behavior had been rampant and called for their resignation. Hagan wanted sweeping changes, and, likely to her delight, came swiftly. 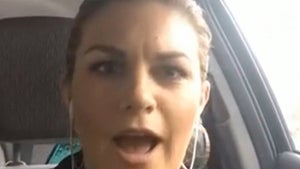