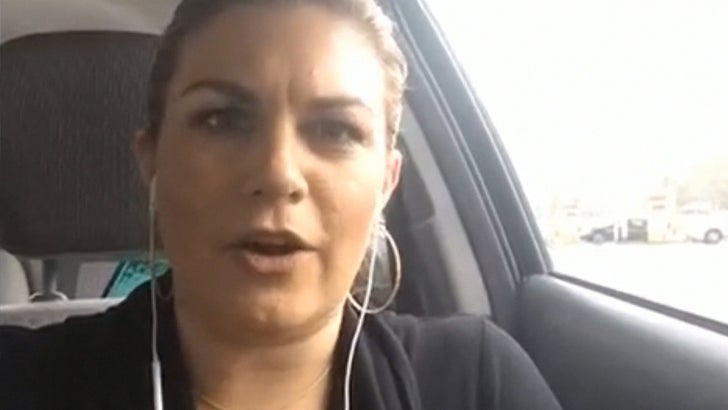 Former Miss America Mallory Hagan feels validated in the wake of degrading internal emails by CEO Sam Haskell that were leaked ... and now she thinks it's time for those in charge to hit the road.

Mallory tells us she knew about the offensive behavior within the Miss America organization for a long time, but felt it would be dismissed as hearsay if she spoke up ... so she's happy it's come to light.

She says there's absolutely no excuse for the language used in the emails -- in which Haskell wrote, "We lost count of the number of men she slept with at 25," along with exchanging other slut-shaming and fat-shaming comments with board members.

Hagan's incensed that so far only one man has lost his job over the vulgar comments (Lewis Friedman, the writer who referred to former Miss USAs as "c**ts") ... when so many others were complicit.

Mallory's got a strong suggestion for what should happen to Haskell and the Board of Directors, and who should step up and take charge. 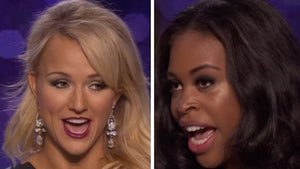