12:50 PM PT -- Luann just apologized for her behavior. She added, "This was my first time in Palm Beach since my wedding and being here brought up buried emotions. I am committed to a transformative and hopeful 2018."

7:43 AM PT - Turns out the charges are way more serious than just being drunk. Luann's been charged with 5 crimes, 4 of which are FELONIES -- battery on a law enforcement officer, resisting arrest with violence, and 2 counts of corruption by threat.

She allegedly told cops and others, "I'm going to kill you all."

Before being released, the judge suggested Luann might have a drinking problem, and then warned her not to incriminate herself by responding.

Countess Luann de Lesseps, one of the stars of "The Real Housewives of New York City," was busted for being drunk and disorderly and for attacking a cop.

The 52-year-old was in Palm Beach early Sunday morning when she allegedly went nuts,

Luann has a "Countess" title because she was married to Count Alexandre de Lesseps until their divorce in 2009. She re-married last year but she and hubby Tom D'Agostino, Jr. called it quits earlier this year. 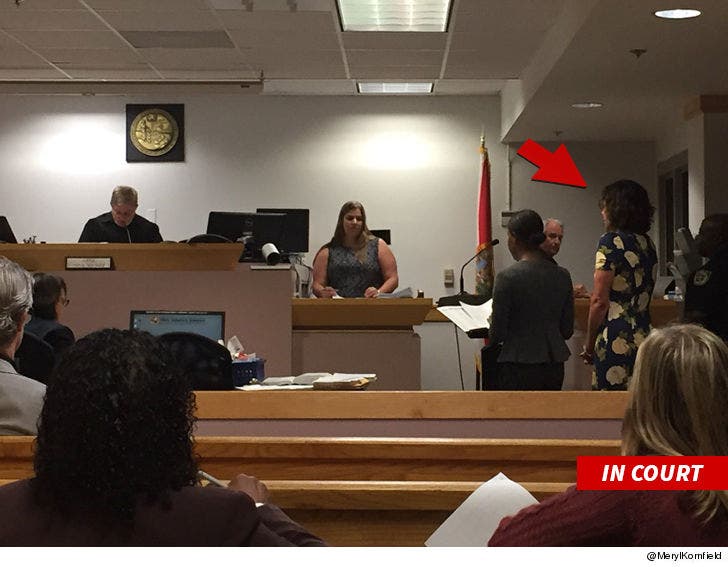 She has been released but is due back in court January 25th.