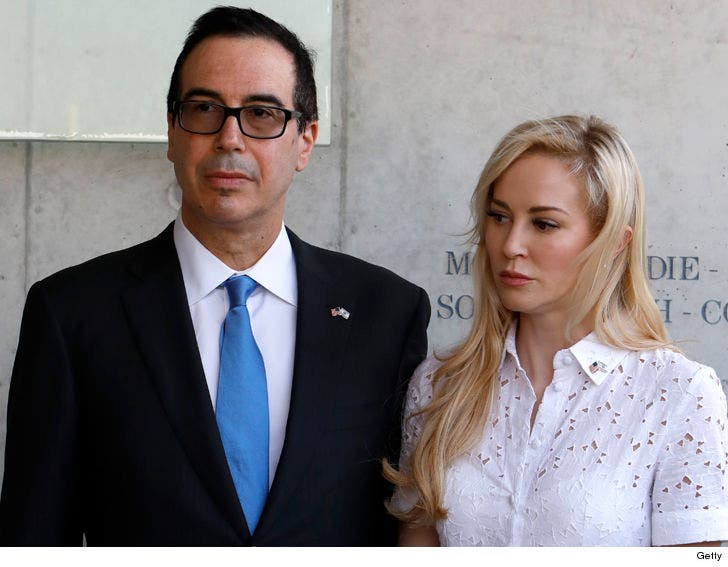 The guy who gift-wrapped horses**t and delivered it to Treasury Secretary Steve Mnuchin﻿'s Bel-Air crib called the stunt an "act of political theater."

Robby Strong ﻿-- a psychologist from L.A. -- fessed up to Saturday night's stunt that triggered an LAPD response. Robby posted a picture of himself Sunday on Facebook and captioned it, "Who coulda done such a thing?" 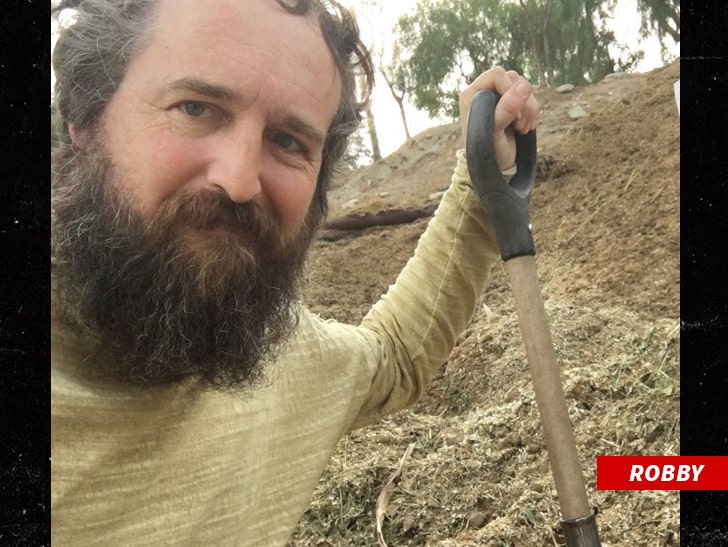 Strong told AL.com the stunt was a prank in hopes of shedding light on how "Republicans have done nothing for the American worker." He went on to tell the outlet, "The thing I live by is a rule of transparency and I was exercising my First Amendment rights."

Strong, who also posted a photo of the girt-wrapped box filled with manure, said he dropped off a box to a home Mnuchin owns in Bev Hills and the one cops responded to in Bel-Air. The prankster also said the Secret Service came out to his L.A. home to interview him but did not arrest him. 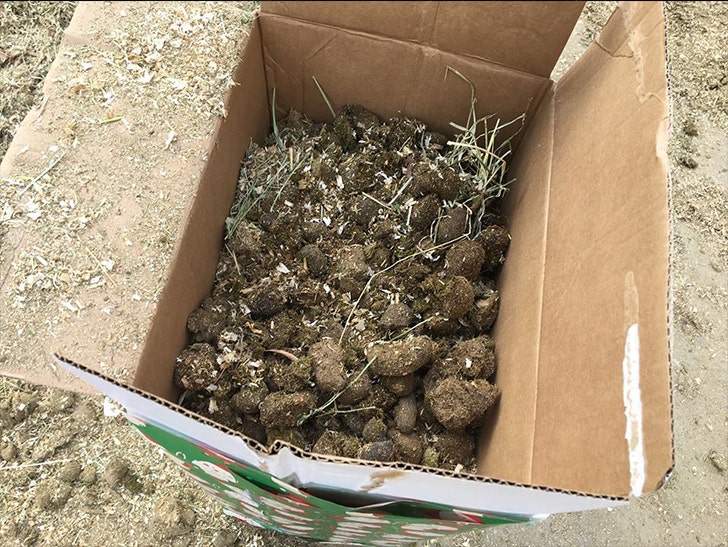