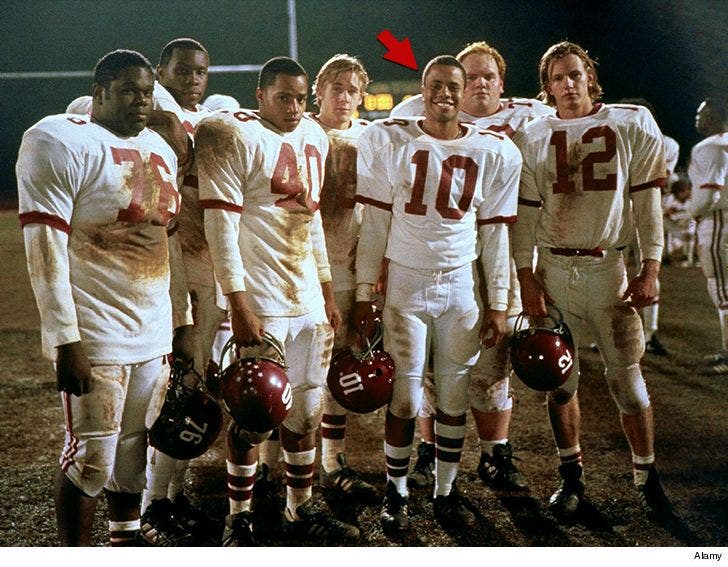 "Remeber the Titans" star Craig Kirkwood -- who played 'Rev' in the Disney flick -- is about to be solo, cuz his wife just filed for divorce.

In the docs, Katie alleges the two went to marriage counseling ... but their relationship took a turn for the worse. She claims during a counseling session, Craig touted he was smarter than her.

She also says that while she was sick with the chickenpox and sitting near their young daughter -- who was vaccinated -- Craig became irate, asking her if she was "f***ing stupid" after she assured him their daughter would be fine.

Katie details another incident when Craig allegedly "lost it" after their daughter hit their TV with a bouncy ball. She says Craig told their daughter she was going to be in "serious trouble" as he held up two knives in the kitchen, rubbing them together. Katie says Craig stopped after he saw how alarmed she was.

Kirkwood hit it big with RTT in 2000, but didn't work much as an actor after the film ... he got a couple roles on "JAG." He now works as an attorney in Los Angeles ... and Katie is a manager at Costco.

Craig tells us the two came to a mutual agreement to separate ... he wouldn't comment on Katie's additional allegations.