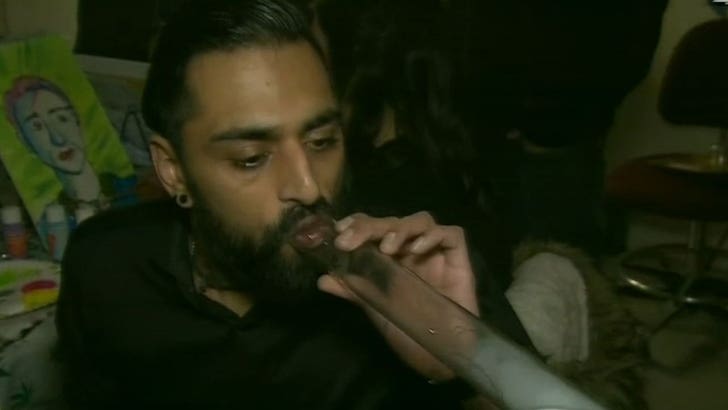 Anderson Cooper and Andy Cohen were totally taken by CNN correspondent Randi Kaye, who was flirting with a joint until she turned things over to a dude who took a hit off of an ginormas bong.

Randi was in Colorado at a Pot & Paint Party. It's all legal, but it was still a bizarre scene both at the party and in Times Square, where Anderson and Andy were beside themselves.

The massive bong in the video is called a Steamroller ... and it seemed to do the trick. 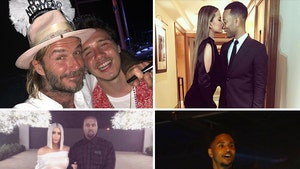