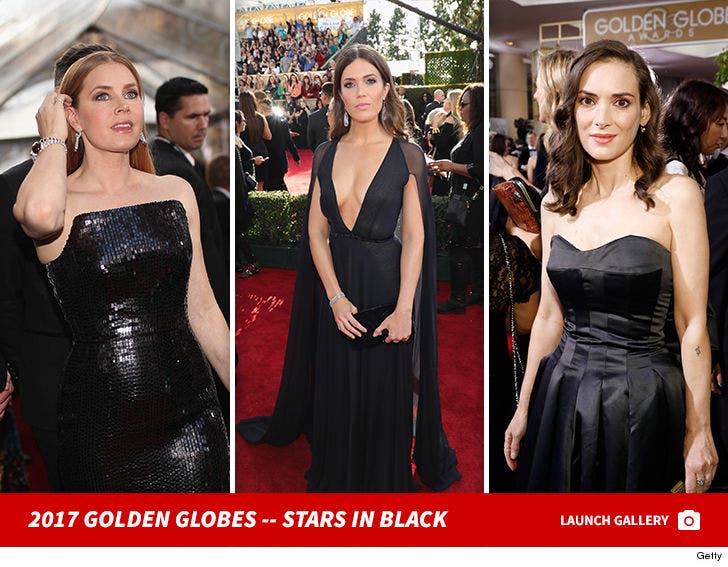 The Golden Globes solidarity movement for Sunday night's show is clearly strong ... but judging from last year, wearing black to the Globes is also simply a fashion statement embraced by a bunch of stars.

Check out the gallery from the 2017 Golden Globes ... black was the preferred color for Amy Adams, Winona Ryder, Meryl Streep, Heidi Klum, Jessica Biel, Mandy Moore, Kristen Bell, Octavia Spencer and many others.

The Golden Globes isn't as formal as some of the other awards shows, and black has been a default color.

What's unclear ... how many of the dresses you'll see tonight were already in the design or completion stage before the call to wear black as a statement of solidarity? 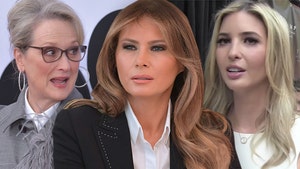