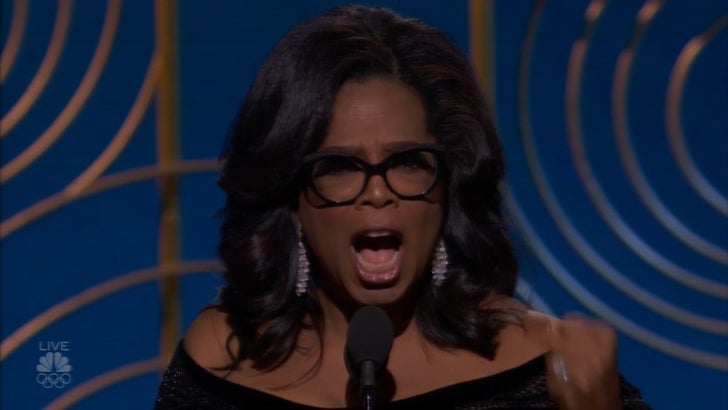 You know it's a movement when Oprah rocks the house with an historically powerful speech about #MeToo at the Golden Globe Awards ... which it is, 'cause she did.

Oprah delivered one hell of an acceptance speech after receiving the Cecil B. DeMille Award -- with O being the first black woman to ever receive the honor ... a milestone in itself.

She touched on everything from race to gender inequality and lots of stuff in between -- but it wasn't until she rounded out her comments with a take on #MeToo that everyone got on their feet in applause.

Trying to explain this one won't do it justice ... ya really just gotta hear it for yourself. 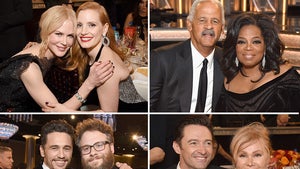 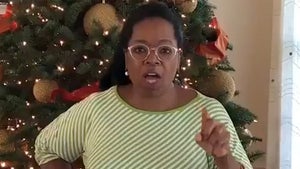