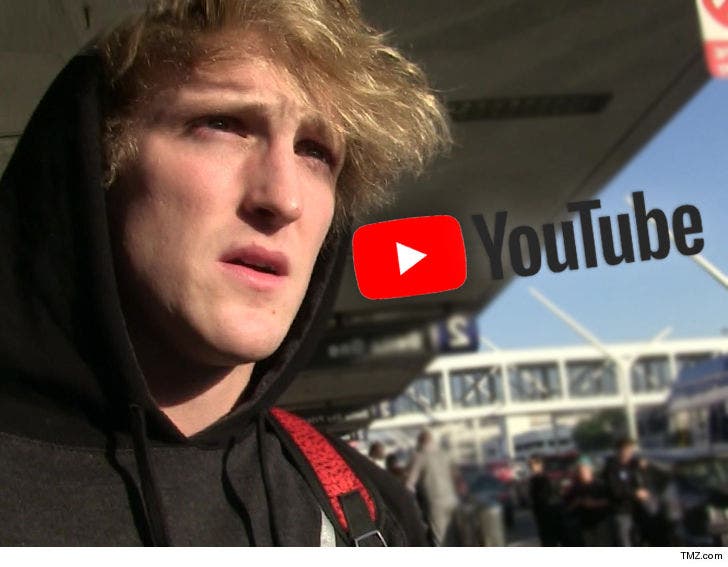 Logan Paul's on the outs with YouTube after posting a video of a suicide victim -- he's been cut from one of its original series ... and he's taking a major hit to the wallet.

The bigger shot though came from Google Preferred (the top 5% of most-viewed YouTube content) which says it will no longer aggregate Paul's multimillion-subscriber channels for advertisers. That basically means he's cut off from his main source of YouTube income.

Paul -- as he's no longer part of Google Preferred -- has clearly taken a hit since posting the video he shot in Japan's so-called Suicide Forest.

Despite the blow, Paul's father says his son will be returning to vlogging soon. 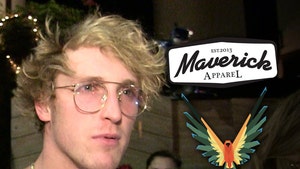