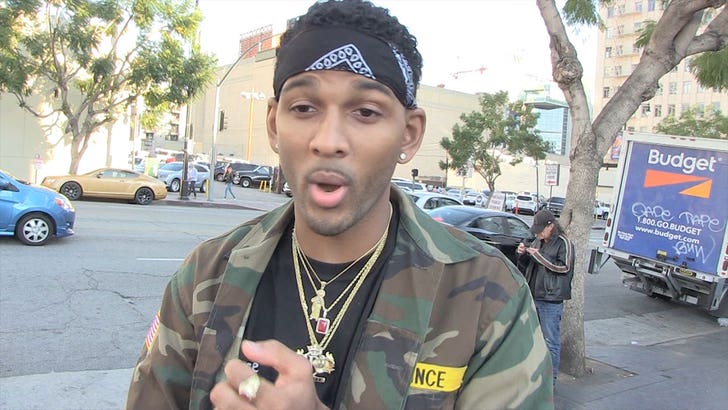 Christopher "Prince" Michael Harty from "Love and Hip Hop Miami" is going off on Black Twitter for going off on LGBTQ rappers.

We got Prince at Avalon Saturday in Hollywood and he doubled down on what he told Bleu Magazine recently ... that the intolerance toward gays in hip hop has got to stop.

He seems to have an even bigger issue ... he says Black Twitter just tries to tear down people and it's bad generally for the African American community.

He thinks if there were such a thing as White Twitter it would be way more positive. We're guessing that wouldn't be the case. 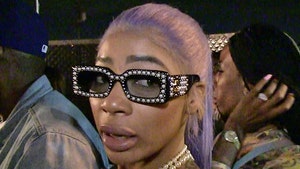 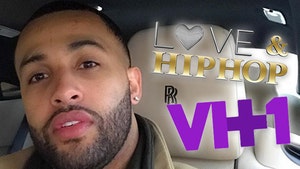