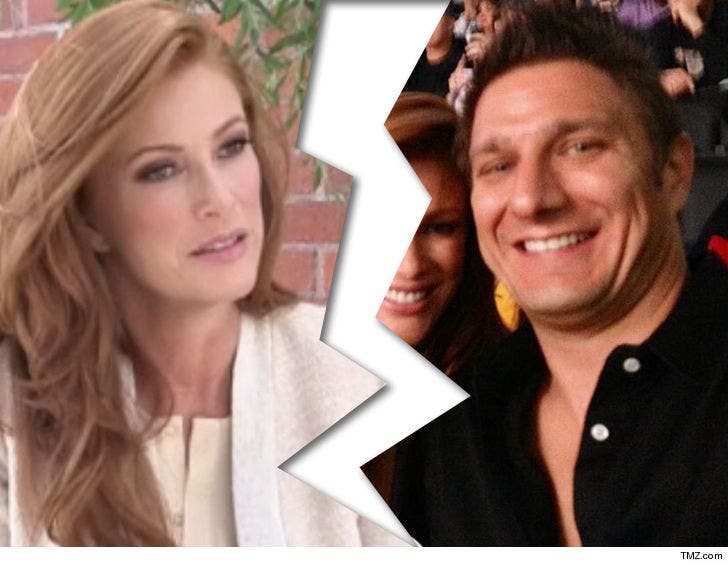 Angie Everhart has filed for divorce ... TMZ has learned.

Everhart cited irreconcilable differences as the reason for ending her marriage to Carl Ferro. The couple married in 2014.

Sources tell us there is no prenup, so community property laws apply, which provides a 50/50 of assets acquired during the marriage.

Angie and Carl each have one child from previous relationships but none together. 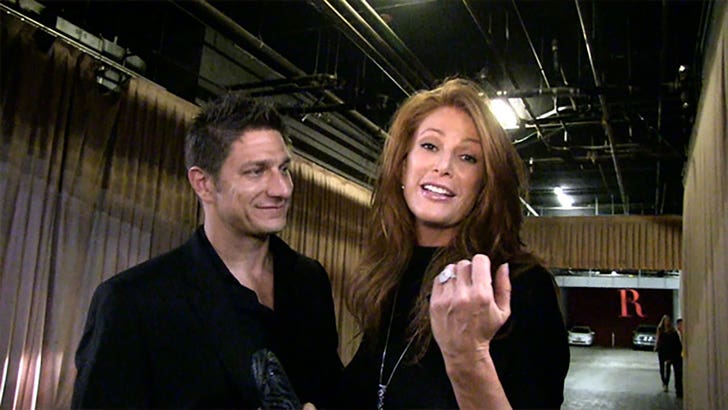 TMZ broke the story of their engagement. He popped the question in 2014 ... in an elevator.

This is Angie's second marriage. She was previously married to George Hamilton's son Ashley. They divorced in 1997. 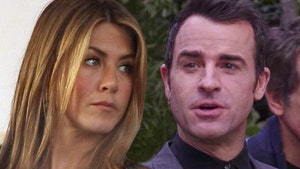 Jennifer Aniston, Justin Theroux, NO Evidence They Were Ever Married