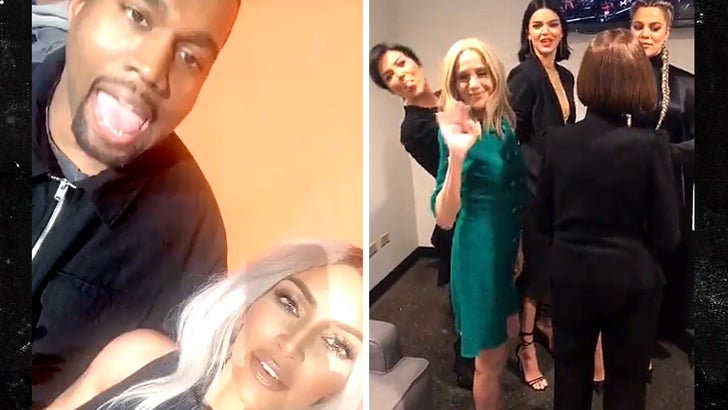 Kim Kardashian and Kanye West vs. Khloe and Kendall Jenner sounds like a face-off in the fashion world, but instead ... it's all about game show pride!!!

Kim's been posting behind-the-scenes footage of the family's apparent upcoming appearance on "Family Feud" ... and it looks like most of the gang's there for the action, including Kris. No Kourtney spotted, and Kylie's not there either ... but that makes sense since she just had a baby.

Kim says the crowd doesn't know who to expect before they take the stage, and the premise of this episode is Wests against Kardashians/Jenners ... which should make for good TV.

Interestingly ... this isn't the first time the Kardashian crew's been on the show. The fam went head-to-head with Deion Sanders' family in 2008 on 'Celeb Family Feud' back when Al Roker was hosting.

Things sure have changed a lot since then. 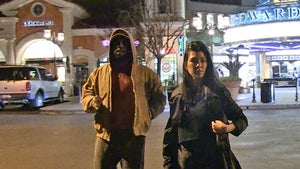 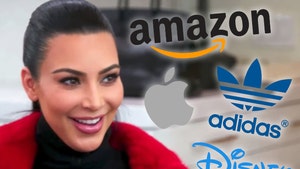