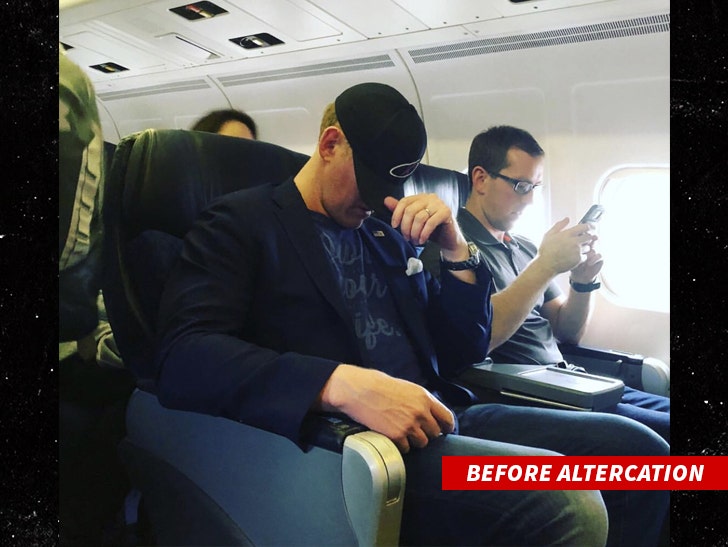 10:30 AM PT -- O'Neill was not arrested. Law enforcement sources tell us cops put him in a cab to go to a hotel. American Airlines later rebooked him on another flight.

Rob O'Neill, the Navy Seal who killed Osama bin Laden, was thrown off a plane Sunday because airline personnel said he was too drunk to fly.

O'Neill boarded an American Airlines jet in Nashville bound for Dallas. Before the plane took off, flight attendants noticed he was extremely drunk. Eyewitnesses tell TMZ, he called an AA employee a vile name and eventually passed out.

Apparently he regained consciousness and, when flight attendant told him he had to get off the plane, we're told he became belligerent and loud. Cops were called and escorted him off the plane.