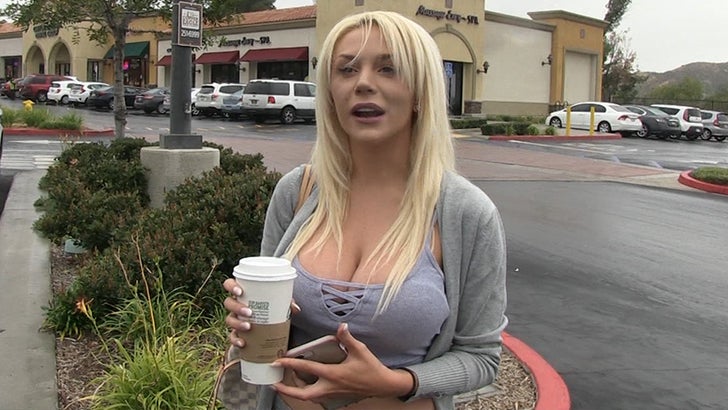 Courtney Stodden didn't make a mistake when she opted out of spousal support on her divorce docs from Doug Hutchison ... she just didn't see the point in fighting for money that he doesn't have.

We got Courtney leaving Starbucks in Santa Clarita Saturday and she told us that she was the real breadwinner in her marriage to Hutchinson, despite him being 34 years her senior. Many people figured when she asked for no spousal support there must have been a prenup -- she claims that is not the case.

We broke the story Courtney filed divorce docs earlier this week to officially end her marriage. Their split had been announced back in February 2017.

She says that while she still talks to Doug regularly, she's found a silver lining in their divorce. 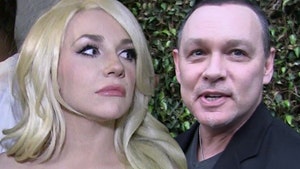 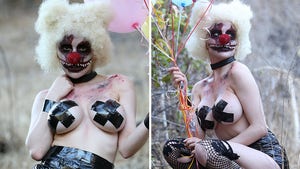