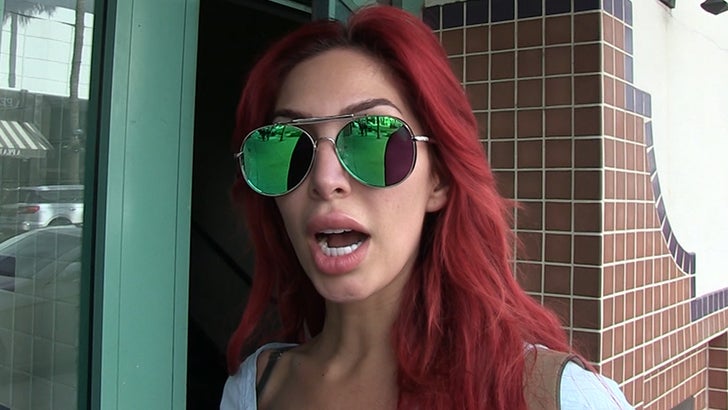 Farrah Abraham is scoffing at the cast and crew of "Teen Mom" who claims she was a nightmare to work with ... Farrah says she's actually easy-going and they are "spineless."

We got Farrah Friday in Bev Hills, and she had nothing but unkind things to say about the an ex-producer who said she was impossible.

Farrah also says she wasn't exactly fired because she's shooting something for the upcoming reunion show. 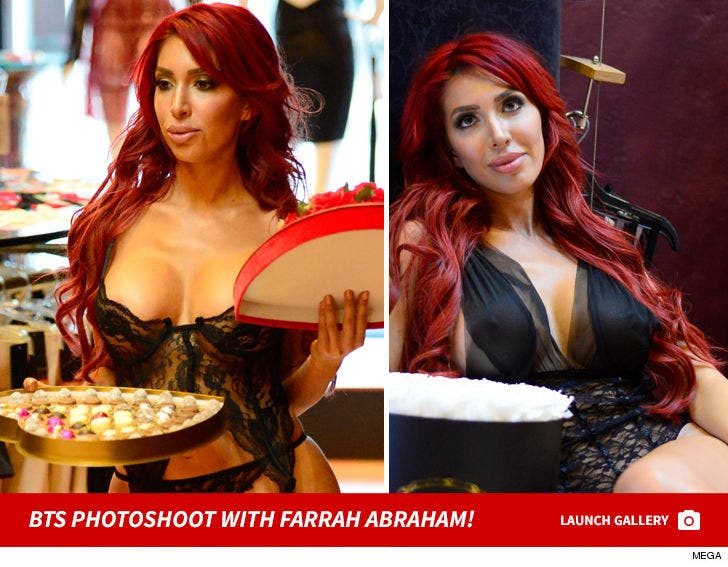 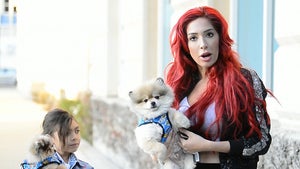 Farrah Abraham Says MTV Bullied Her Over Sexuality, She's Fighting Back for Her Daughter