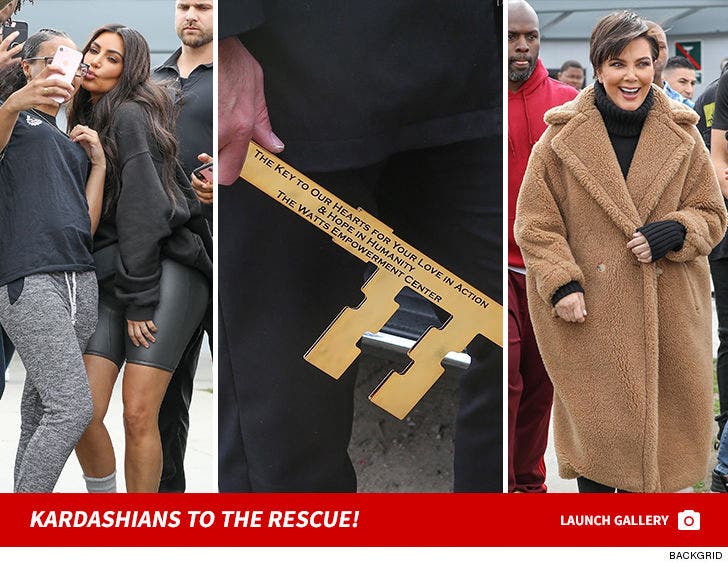 The Kardashians have a deep connection to L.A., and it manifested itself in a big way Friday when the fam rescued a 24-hour community center that was about to shut its doors because of a lack of funding.

Kris, Kim, Kourtney and Corey Gamble were on hand Friday as they received "The Key to Our Hearts" for saving the center. It was about to close its doors because of nationwide budget cuts ... Watts was being hit especially hard and needed private funding to survive.

We're told they donated over $100,000 dollars and built an entire new community center equipped with a basketball court, full kitchen, new TV's, and more than 20 new Apple laptops for the learning center. 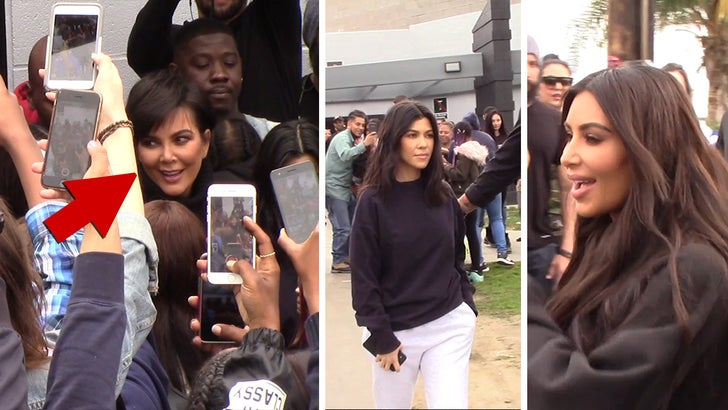 Kris wants badly to raise money to build a baseball diamond and grass field so the children will have something fun and meaningful to do. The Community Center has been a safe haven in an area where gangs are strong.

We're told Kris is setting her sights on building a new playground for the kids on a huge piece of property near the Center.

Kudos to the Kardashians. 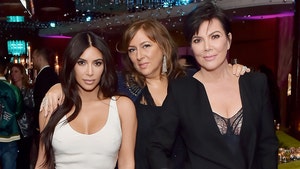 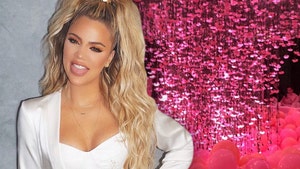