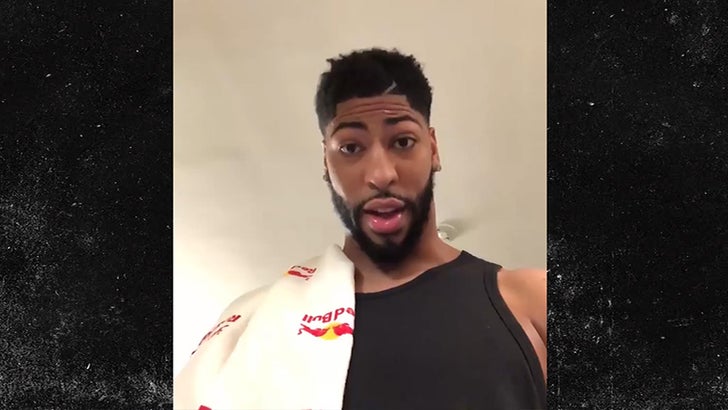 Anthony Davis' famous unibrow is now broken in two ... unless this is a slightly early April Fool's joke.

The NBA star, aka "The Brow," posted a vid of himself shaving off the middle section of his moniker, but the footage is a little sketchy.

The camera cuts away from the NOLA Pelicans forward and you don't see him actually shave off the brow. When it cuts back the unibrow is no more.

Should I shave my brow?

Davis had been hyping the shave for a few days now. He put a poll on Twitter asking fans whether he should shave it or not. It was a close call but 51% gave it a thumb's up.

Some might say two brows are better with one. Hard to know if that's true with Anthony. 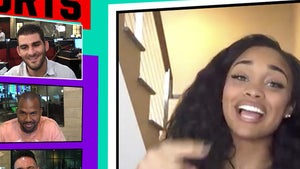 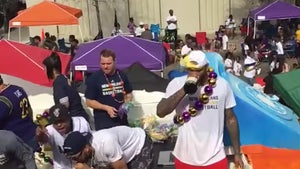