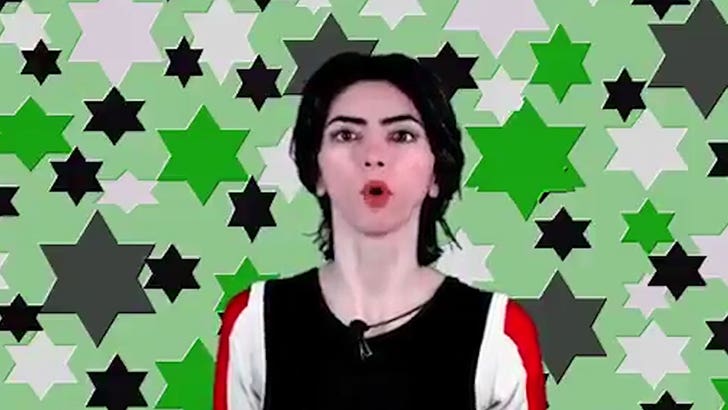 The woman who shot 3 people at YouTube and took her own life was a disgruntled user of the social platform who claimed the company censored and discriminated against her.

Nasim Aghdam was identified as Tuesday's shooter. Aghdam was an avid YouTube user who posted clips denouncing the company for allegedly age restricting her videos and limiting the views she received on her content.

In one video, Aghdam claims a workout tutorial she posted was unfairly censored just because of her beliefs. She claims she contacted the YouTube support team on several occasions about the censorship and age restrictions on her content and was told her clips included inappropriate material.

Aghdam included videos of Nicki Minaj and mentioned Miley Cyrus as artists whose content was on YouTube and not censored as strictly as hers was.

Aghdams motives for the shooting are currently unclear, but it's been reported some sort of domestic incident with her husband/boyfriend could be to blame.

Aghdam died at the scene after shooting herself. 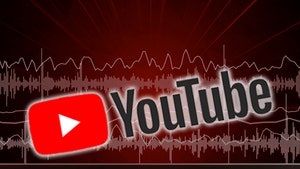 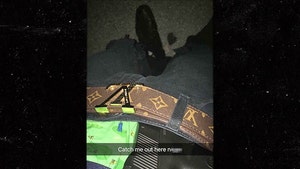