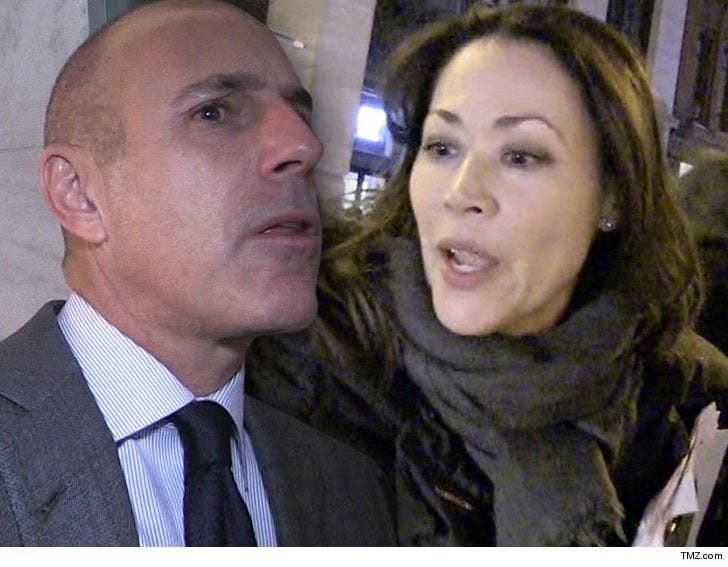 The bad blood between Matt Lauer and Ann Curry is boiling again ... after Curry accused Lauer of physically harassing an NBC female staffer.

Curry claimed she told NBC execs back in 2012 Lauer was actually physically aggressive toward women and claims the honchos did nothing. Lauer just fired back, acknowledging he had crossed the line while anchoring "Today" but adding, "I want to make it perfectly clear that any allegations or reports of coercive, aggressive or abusive actions on my part, at any time, are absolutely false."

Lauer made his comments to The Washington Post, the same day Curry told the post about her allegations. 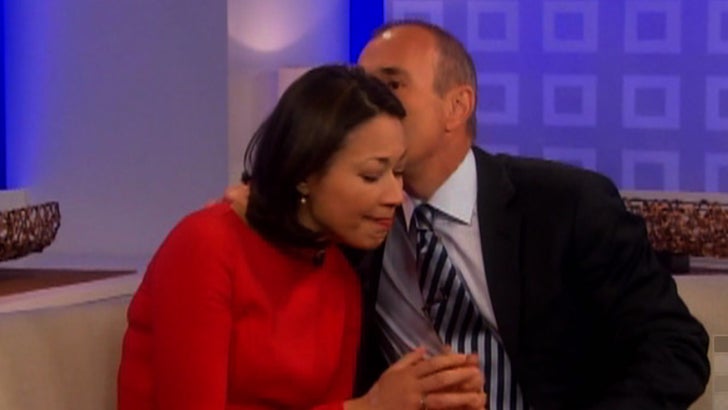 The animosity between Curry and Lauer goes back years. As TMZ previously reported, Lauer thought Curry was a lightweight and was bringing down the show when she was his co-anchor. Curry believed Lauer was responsible for her getting fired from the gig, and even shunned him her last day on the show. 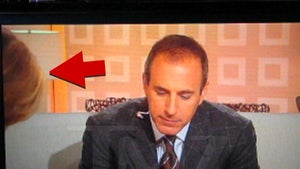