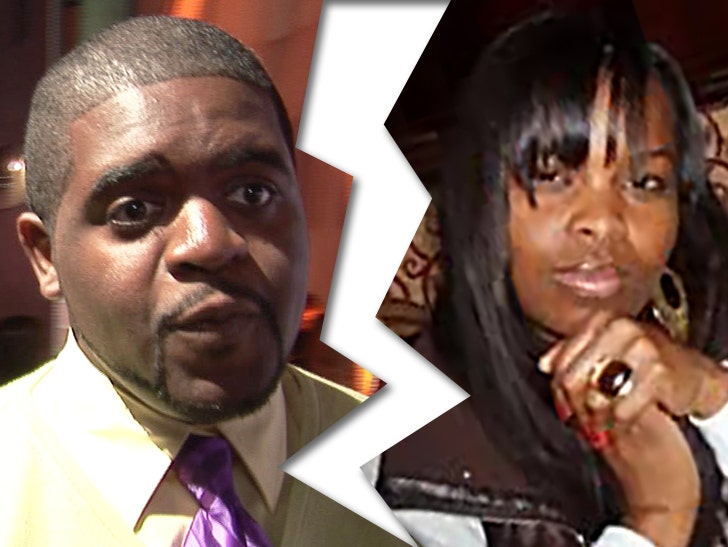 Chikezie filed docs Friday to end things with Linda Iruke. He cited irreconcilable differences. They got married on July 10, 2010 and were a month shy of 7 years of marriage. He lists June 2017 as the separation date. They have 2 kids.

The marriage has been rocky, to say the least. TMZ broke the story ... Linda claimed Chikezie had a history of beating her and got a restraining order to keep him away from her and their kids.

As we reported ... Linda claimed she was forced to move to a domestic violence safe house in August of 2017 "because of all the abuse." She claimed Chikenzie -- who finished 10th in season 7 -- once threatened, "Don't make me turn this car around and beat your ass."

Linda said she believed he was capable of carrying out his threats. 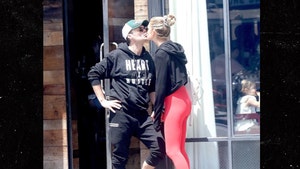