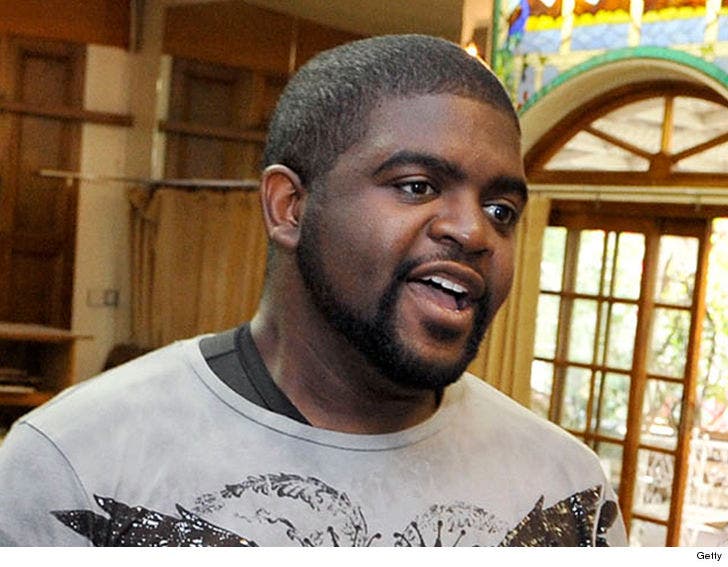 Former "American Idol" contestant Chikezie Eze has a history of beating his estranged wife, Linda Iruke ... at least according to her, and now a judge is ordering him to stay away from Linda and their kids.

Linda filed docs, obtained by TMZ, saying she was forced to move to a domestic violence safe house in August "because of all the abuse." She says they've been separated since May 2017.

In the docs, Linda says Chikezie -- who finished 10th in season 7 -- once threatened, "Don't make me turn this car around and beat your ass." She says he also threatened to post nude photos of her on the Internet.

She claims the last straw came in January when Chikezie allegedly made a verbal threat. She's not specific about what was said, but says based on prior unreported domestic violence, she believes he's capable of carrying out the threat.

Linda requested, and was granted, a restraining order which requires Chikezie to stay at least 100 yards away from Linda, their kids, and her home and work location.

We've reached out to Chikezie ... so far, no word back. 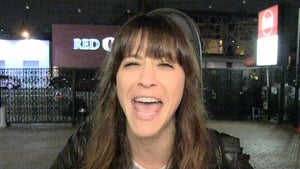