J. Cole and Lil Pump have buried the hatchet in their ongoing feud ... and as it turns out, the whole thing really started about nothing.

J. Cole just released footage from a recent discussion he and Pump had in an effort to put their differences behind. If you weren't following along ... Pump released a snippet of a song called "F*** J. Cole" a couple months back, and Cole responded with "1985."

Both rappers' fan bases went back and forth for a while ... with the crowd at a recent J. Cole show erupting into a "F*** Lil Pump!" chant. 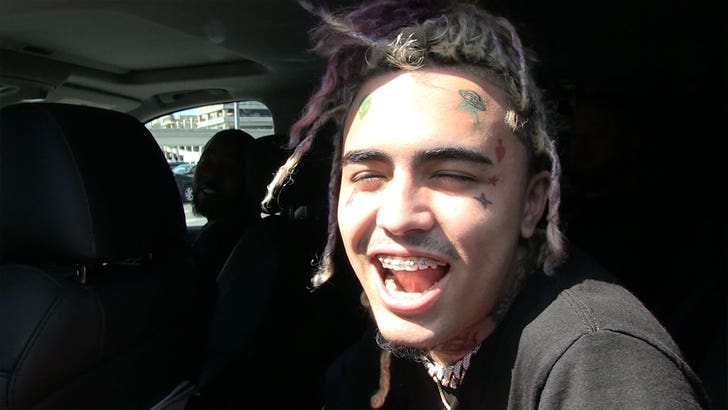 In the clip, Cole questions LP about the origin of his hate -- to which Pump explains was really just comments his fans made -- there's no real ill will. 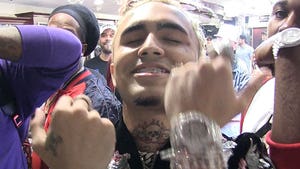 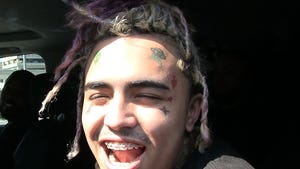