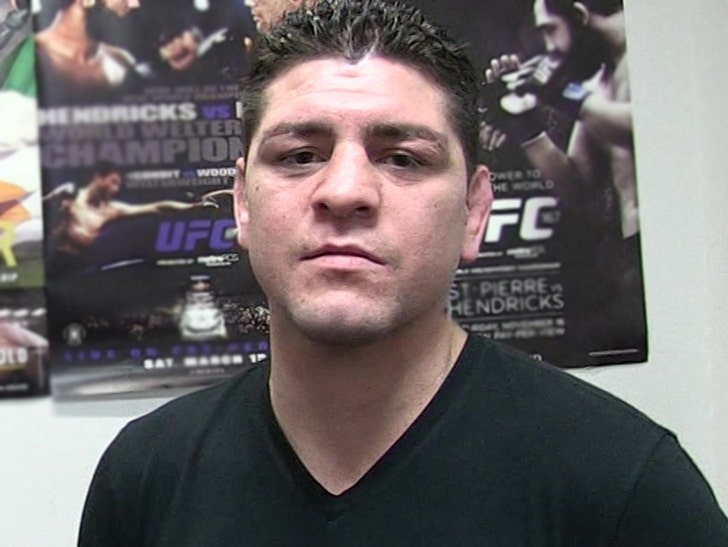 The woman accusing Nick Diaz of domestic violence claims the UFC star has been using cocaine ... and that's what sent him into a violent rage ... this according to law enforcement sources.

Multiple sources connected to the case tell TMZ Sports ... Diaz's accuser claims she's been in an "on-again, off-again sexual relationship" with Nick for years. But it took a turn for the worse in the last few days ... because she claims Nick has been using cocaine.

The woman told police Nick attacked her at a Las Vegas home Thursday night ... slamming her to the ground and choking her by the neck. Cops were called to the home and found the alleged victim with red marks around her neck and eyes. We're told the woman was transported to a nearby hospital where she was treated for multiple injuries. We're told the victim claimed she suffered a hip injury in the altercation with Diaz. 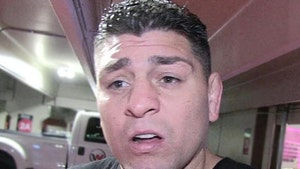