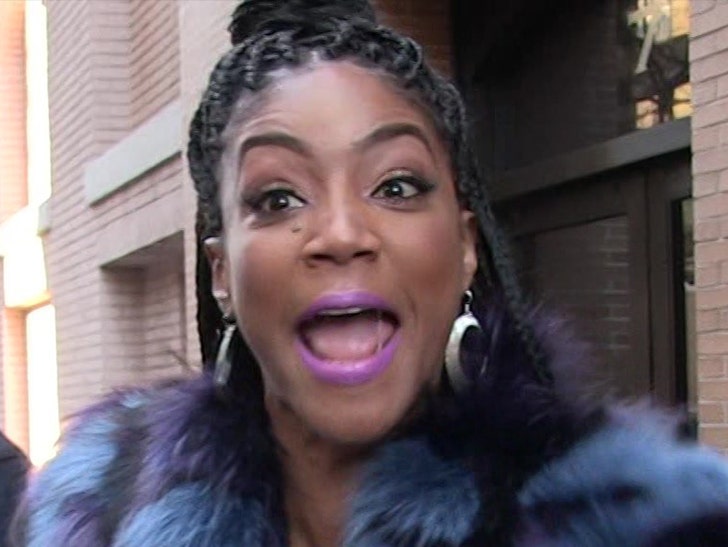 Tiffany Haddish's biography -- which paints her unnamed ex-husband as an abuser, stalker and the possible reason for the death of their unborn child -- is full of lies, so claims her ex in a new lawsuit.

William Stewart says Haddish's "The Last Black Unicorn" labels him a monster in the chapter titled, "The Ex-Husband." While Haddish never mentions Stewart by name, he claims he's the only person she's ever been married to, making him easily identifiable.

According to the lawsuit -- obtained by TMZ -- Haddish details her ex-husband choking, kidnapping and stalking her during their 5-year marriage.

In the bio, Haddish also hints at the fact Stewart's alleged abuse was to blame for the death of their unborn child. Stewart fires back in the docs, claiming they lost the child because Haddish went to the doctor to have an abortion. 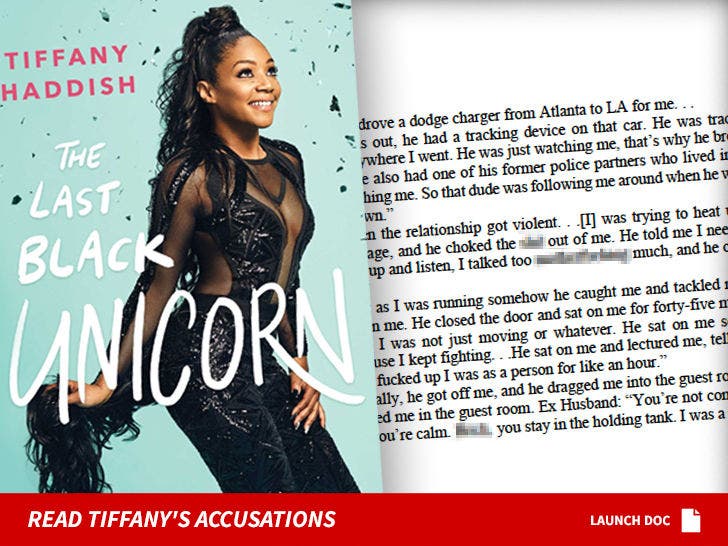 Stewart says he and Tiffany were married in 2008 and divorced in 2013 ... not married twice and divorced twice like Tiffany claims in the bio. He also claims allegations she made in a 2011 restraining order filed against him were false and dismissed in court.

William's also pissed Haddish went after his own mother, Elnora Daughtery, in the book ... claiming she abused Stewart as a child and was aware he was abusing Tiffany, but did nothing to stop it.

Stewart's attorney, Michael Sterling tells TMZ, "For the defendants' own profit, they painted my clients as abusers in a best-selling book. After a thorough review of the facts and evidence, we know that the assertions made by the defendants about my clients in "The Last Black Unicorn" are patently untrue."

He continues, "Powerful people and influential corporations can't intentionally and recklessly destroy someone's reputation with malicious lies for their own profit. After exhausting our ability to solve this matter privately, we have been left with no choice, but to seek legal recourse. We look forward to our day in court."

Stewart -- who's also a decorated U.S. Army Vet -- is suing for libel, slander and defamation and asking for damages in excess of $1,000,000. He's also named the books' co-author Tucker Max and publisher Simon and Schuster as defendants.

We reached out to a rep for Tiffany ... so far, no word back. 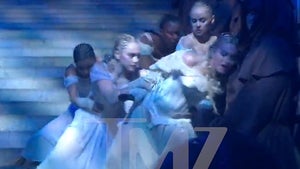 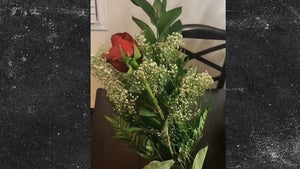