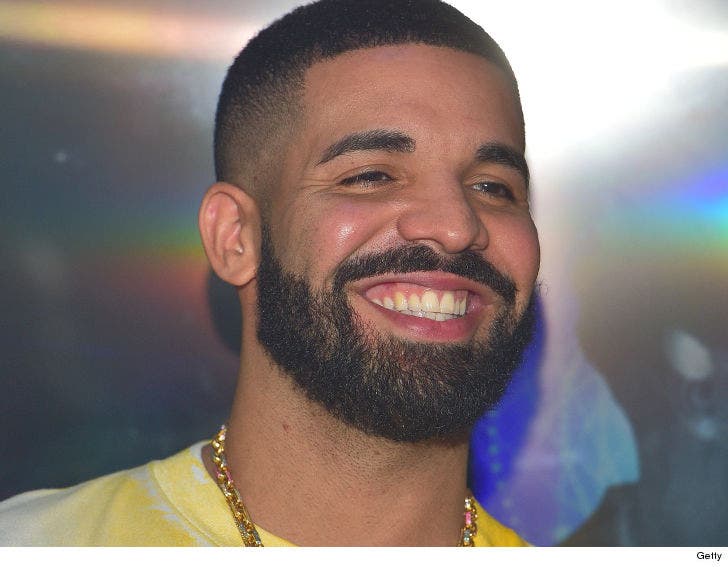 Drake looked happy as hell celebrating the release of 'Scorpion' at the club -- partying, rapping and singing along to his songs ... all while cash rained down from the sky. Pretty fitting.

Drizzy and a crew of about 50 people from OVO hit up E11EVEN in Miami Friday night -- along with Party Next Door and Murda Beatz -- and enjoyed the tracks from his new album from their VIP section. 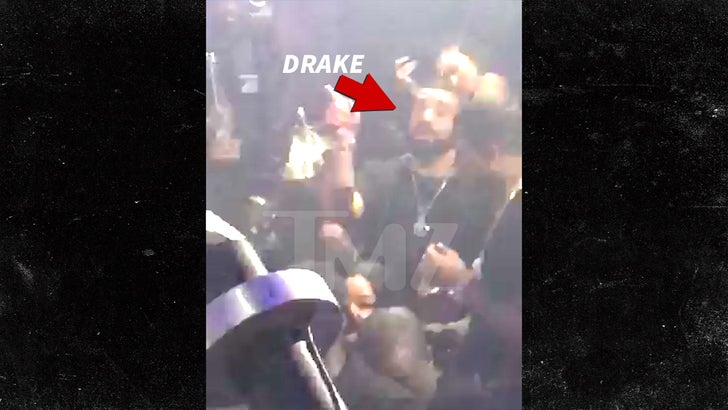 We're told Drake's DJ hopped up in the booth to play both the A and B sides from "Scorpion," along with some past Drake tunes ... like "Yes Indeed" with Lil Baby.

As we reported ... the rapper's new album has already made a big splash -- both because it features a song with Michael Jackson, and it admits Drake has a son. It also sparked rumors he's banging Bella Hadid.

A lot to celebrate, indeed. 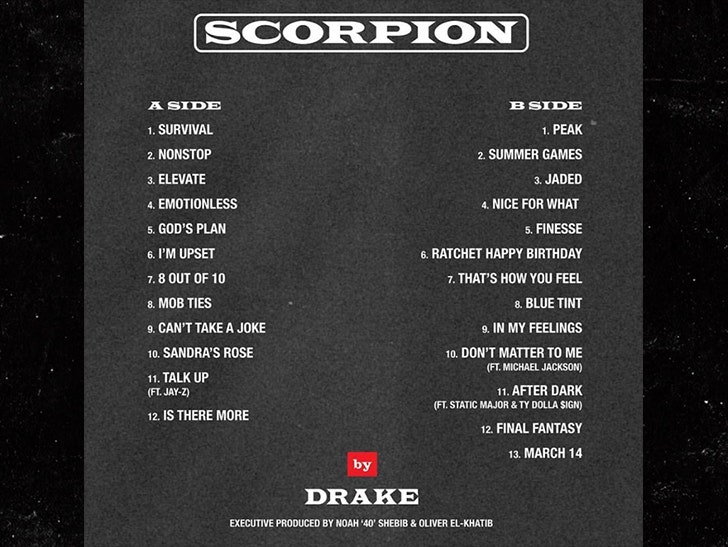 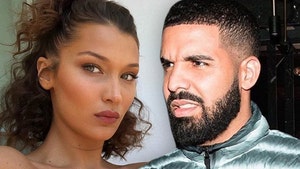 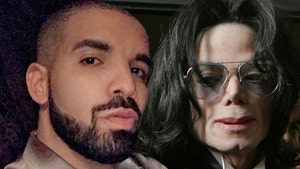