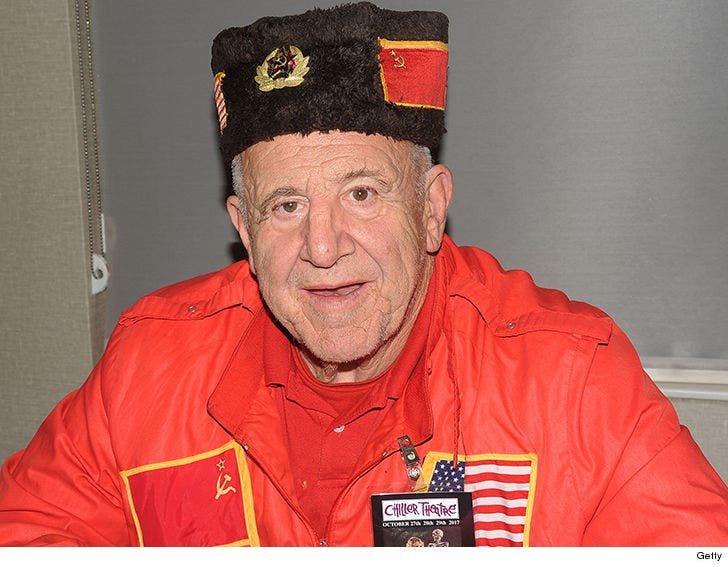 His onetime ring partner, The Iron Sheik -- with whom he won WrestleMania I's World Tag Team Championship in '85 -- confirmed in a tweet Sunday that Volkoff had passed away.

MY BEST FRIEND. MY PARTNER. MY BROTHER. WE GET MORE HEAT THAN ANYONE ON EARTH. I TRUST HIM WITH MY LIFE. HE TAKE CARE OF ME WHEN I WAS DOWN. I MISS YOU FOREVER 💔 pic.twitter.com/pp7ZgQRDnb

Volkoff had a successful run teaming up with Sheik in multiple wrestling events between '84 and '87 as well as other wrestlers in the years after. He went back and forth between foreign heel and hero through the '90s and eventually scaled back wrestling through the 2000s ... although he did make appearances in WWE.

Although he was Croatian, Volkoff was portrayed as a Russian ... and would often rile up the crowd by singing the Russian National Anthem.

WWE released a statement on Volkoff's passing, saying in part ... "As one of the greatest villains sports-entertainment had ever seen, Volkoff’s infamous rendition of the Soviet National Anthem before his matches made him an instant icon in the eyes of the WWE Universe as a Superstar they truly loved to hate ... WWE extends its condolences to Peruzović’s family, friends and fans." 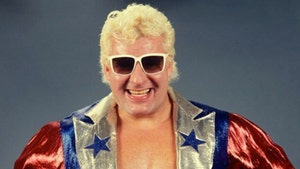