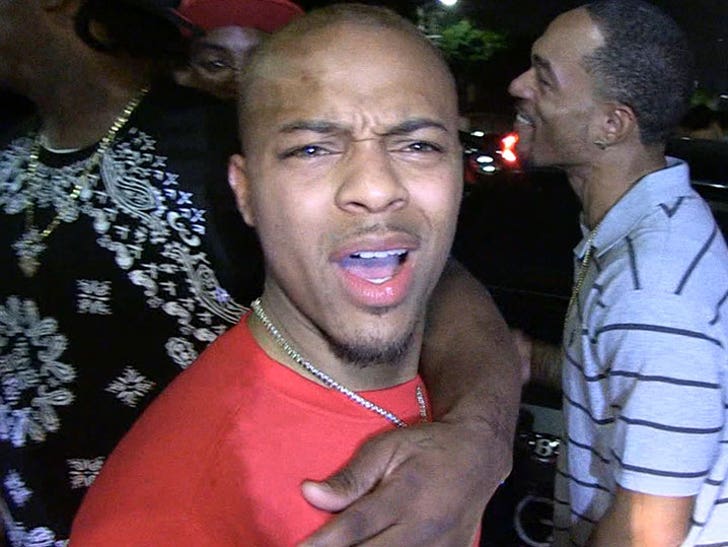 Bow Wow ﻿just went nuts while shooting a segment for his TV show, attacking his camera crew and damaging thousands of dollars worth of equipment ... TMZ has learned.

Production sources tell us the rapper was shooting "Growing Up Hip Hop: Atlanta" Thursday night at the Westside Cultural Arts Center when he allegedly snapped. We're told Bow Wow shifted from calm cool and collected to a person no one recognized ... and it's unclear why.

Our sources say in a fit of rage -- Bow Wow started shattering gear -- busting three cameras in the process. The rapper also attacked anyone who tried to step in and stop him.

We're told cops were called to the scene ... no word yet if anyone was arrested.

The event at the Cultural Arts Center was a party for Da Brat -- who recently got off of probation -- we're told she may have been involved in the melee too.

We've reached out to Atlanta PD ... so far, no word back. 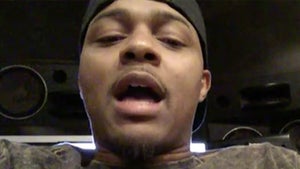